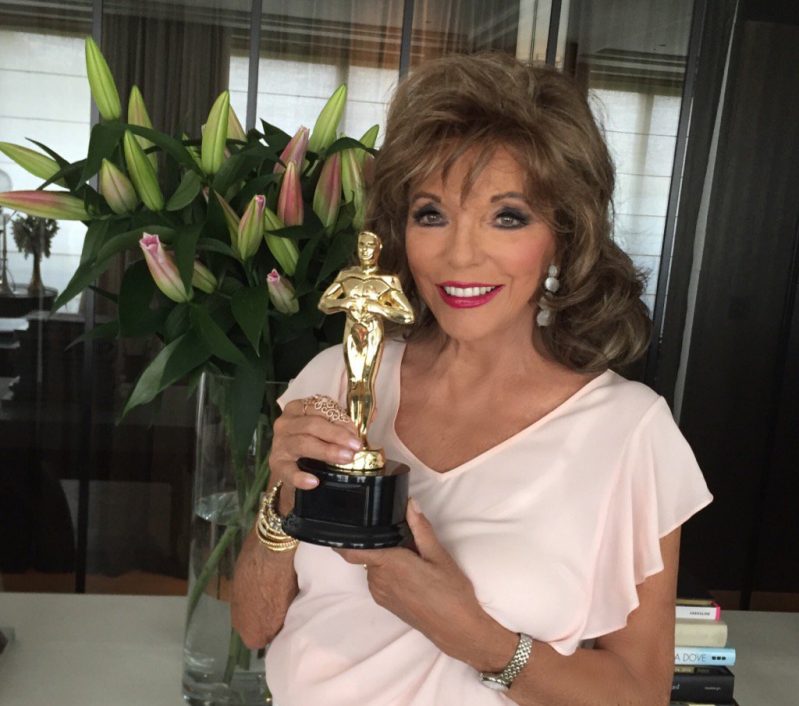 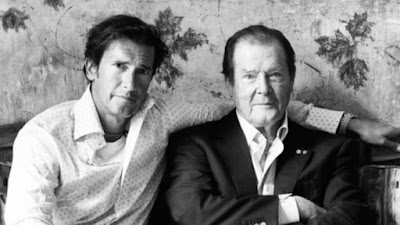 Roger Moore’s son, Geoffrey, and granddaughter, Ambra, are filming a satirical documentary “And the Winner Isn’t,” exploring what it takes to win an Oscar. 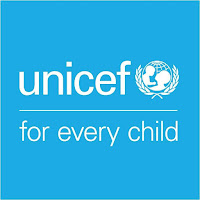 umentary is dedicated to Roger Moore, who died in May. The film will serve as a promotional vehicle for the song “U N I,” composed and produced by Geoffrey for UNICEF to raise funds for the charity. Roger Moore was a Goodwill Ambassador for Unicef for nearly 30 years.

“I promised him before he died that we would complete this movie,” Moore told Variety.

The song highlights the unnecessary suffering of children around the world and emphasizes how charitable actions can stop it from happening.

“My father had a great sense of humor so the documentary is very sardonic,” Moore noted. “We both believed that humor is a great way to make a serious point. He was very dedicated to UNICEF and the notion of using his good fortune for good causes.”

The now-completed documentary is produced and directed by Nik Panic, 25-year veteran of making shorts and music videos. This is his first feature documentary. 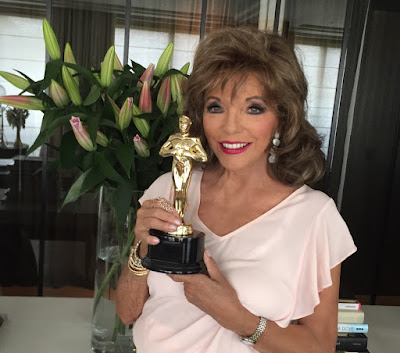 The documentary also features scenes from “All About Eve,” “The Searchers,” “The Terminator,” “The Usual Suspects,” “Life of Brian,” “Grease,” and “Sunset Boulevard.”

Geoffrey Moore said he’s in talks with several distributors to release the film in order to qualify for 2018 Academy Awards. Roger Moore portrayed James Bond in seven movies between 1973 and 1985.