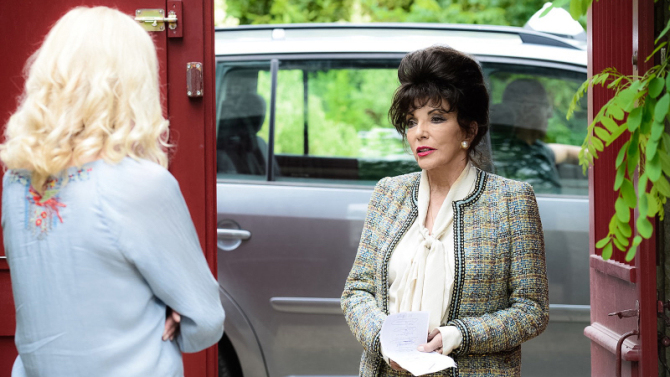 Joan Collins Comedy ‘Time of Their Lives’ Gets Release Date 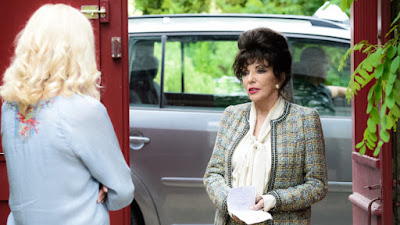 Universal Pictures Home Entertainment will distribute the comedy “The Time of Their Lives,” starring Joan Collins and Pauline Collins, in the U.K., Australia, France, and Nordics in 2017, Variety has learned exclusively.

UPHE will distribute the film across multiple formats, including cinema, home entertainment, and TV. Vertigo Releasing will serve as co-distributor of the film in the U.K.

Joan Collins plays a former Hollywood star who’s on her way to crash her ex-husband’s funeral with a friend, played by Pauline Collins. The film is directed by Roger Goldby (“The Waiting Room”) and produced by Sarah Sulick.

Fortissimo Films, which recently filed for bankruptcy, launched sales of the project at Berlin in 2014. “The Time of Their Lives” was filmed on Île de Ré in France, in Dorset in South West England, as well as locations in and around London.

“‘The Time of Their Lives’ draws on both the ongoing popularity of buddy movies and the public’s growing appetite for poignant comedies led by an more mature cast,” Sulick said.

Tim Rice is the executive producer and soundtrack supervisor. He said, “One of the aspects of this film that particularly appeals to me, as a former student at La Sorbonne in Paris, is the planned use of several wonderful French pop hits from the ’60s by artists such as Johnny Hallyday, Sylvie Vartan, Jacques Dutronc, and Francoise Hardy.”