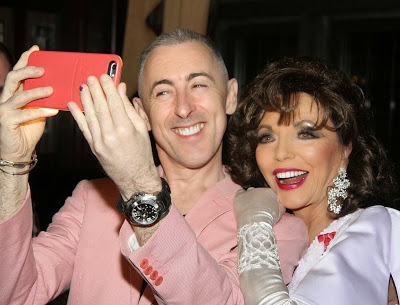 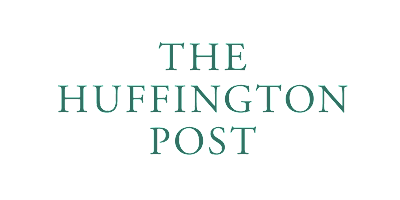 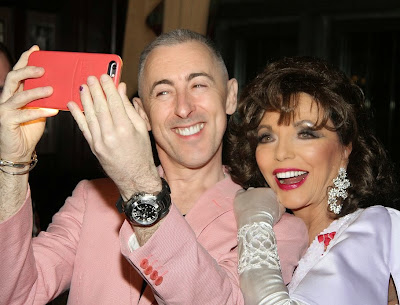 Don’t Insult Their Intelligence. The Friars Club in a singing, dancing and comedy extravaganza honored television icon and newly minted Dame Joan Collins in Manhattan on Monday, May 4. Winner of the Golden Globe and People’s Choice Awards, Joan has starred in feature films and dozens of television programs, including the megahit primetime soap opera, e Dynasty. She is beauty, brains and compassion personified.

The good girl that mingles with public figures should painstakingly examine what motivates and moves a star. I had the glorious opportunity to ask Dame Joan Collins about her tremendous work with children and learning disabilities, and why those causes are important to her.

“There are over 300,000 young people in England who get serious head injuries. My daughter was in a car crash many years ago. That’s why I became interested,” remarked the bestselling author.

Before we parted ways, the philanthropic powerhouse generously commented, “Thank you and you ask good questions.” No doubt this compliment from an accomplished stage actress and humanitarian immediately ushered in an immense wave of joy and gratitude. The good girl hobnobbing with entertainment elite should always be on the lookout for universally compelling (and smart) questions about a star’s nonprofit work; what constitutes success at this point in the icon’s career; and where did the celebrity draw inspiration from for their latest project. To be engaging is to empower a celebrity to tell their breathtaking story.