In 1955 a glittering array of Hollywood talent assembles in Mexico to film an extravaganza on Cortez. They include Nick Stone, the young Greek director; Julian ‘Looks’ Brook, the English matinee idol and his beautiful fiancee, Ines; sexy French starlet Dominique du Frey with her strange, white-haired chaperone Agathe; and imperious producer Herbert Croft. Under the blazing sun, old vendettas are stirring, to be paid off in a saga of revenge and murder which began in the darkness of war-torn France. This stunning racy story, packed with glamorous characters and intriguing storylines, is absolutely compelling. 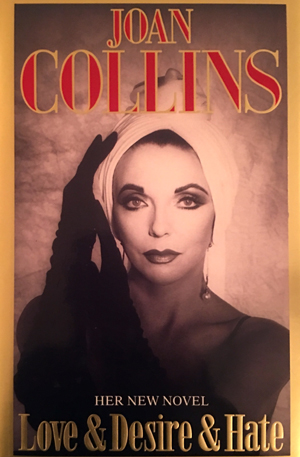