After working in films and television for several years, Dame Joan Collins returned to the British stage in 1980 to play the title role in the Chichester Festival Theatre’s production of THE LAST OF MRS. CHEYNEY, which soon moved to the West End and played to sell-out houses throughout its run.   In 1990, Joan played Amanda in a revival of Noel Coward’s PRIVATE LIVES, which won her outstanding reviews both in the West End and on Broadway. In 2000, she completed an American tour of LOVE LETTERS opposite Stacy Keach; in 2001, she starred in Ken Ludwig’s OVER THE MOON with Frank Langella at London’s Old Vic Theater; in 2004 she toured the UK in Alan Melville’s FULL CIRCLE; in 2006 she presented her one woman show AN EVENING WITH JOAN COLLINS on tour in the UK and the US and in the 2006-2007 season she toured the US with James Kirkwood’s comedy LEGENDS. She made her pantomime debut in DICK WHITTINGTON at the Birmingham Hippodrome in 2010/2011 and has for several years reprised her one-woman show ONE NIGHT WITH JOAN at the Leicester Square Theatre in London. 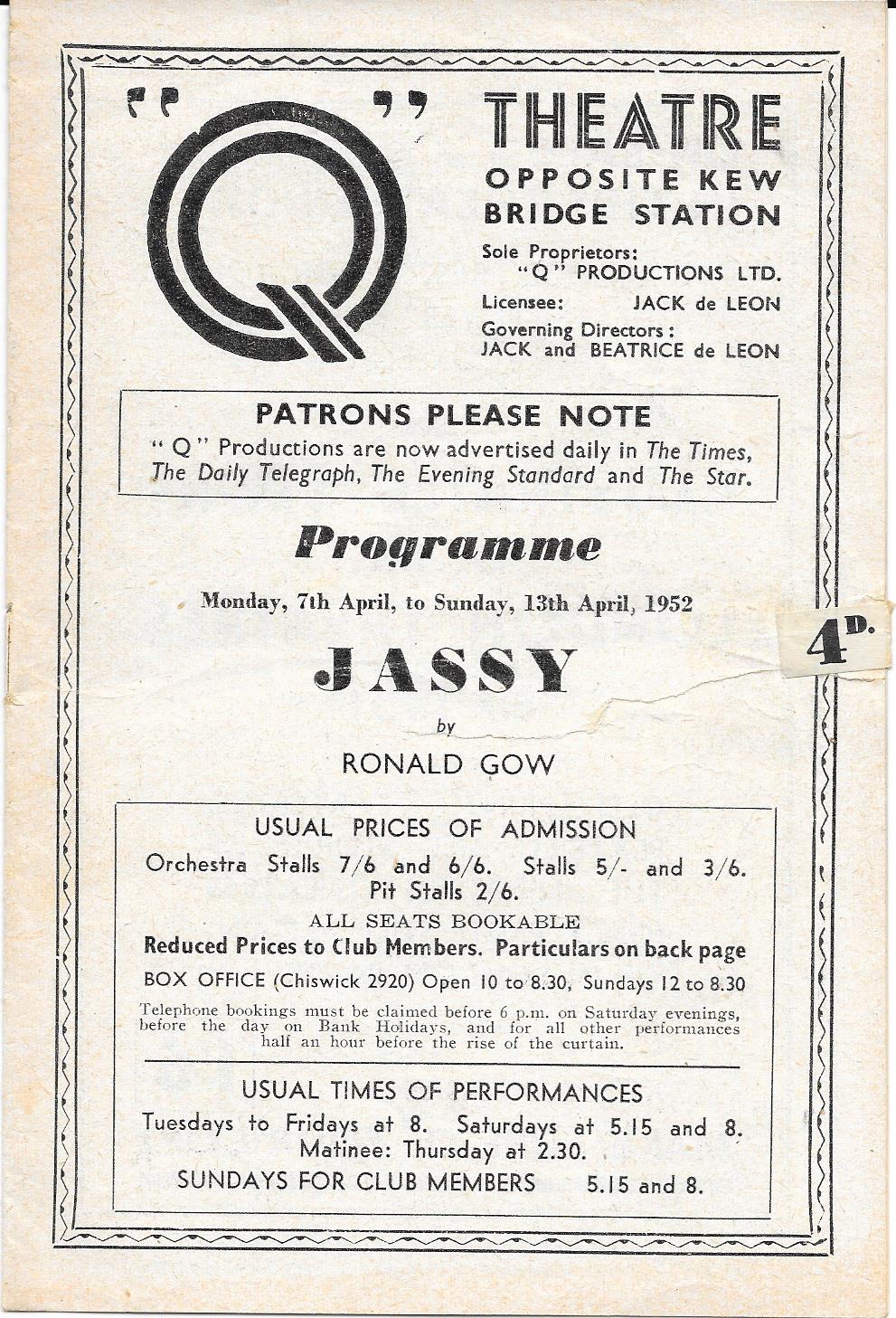 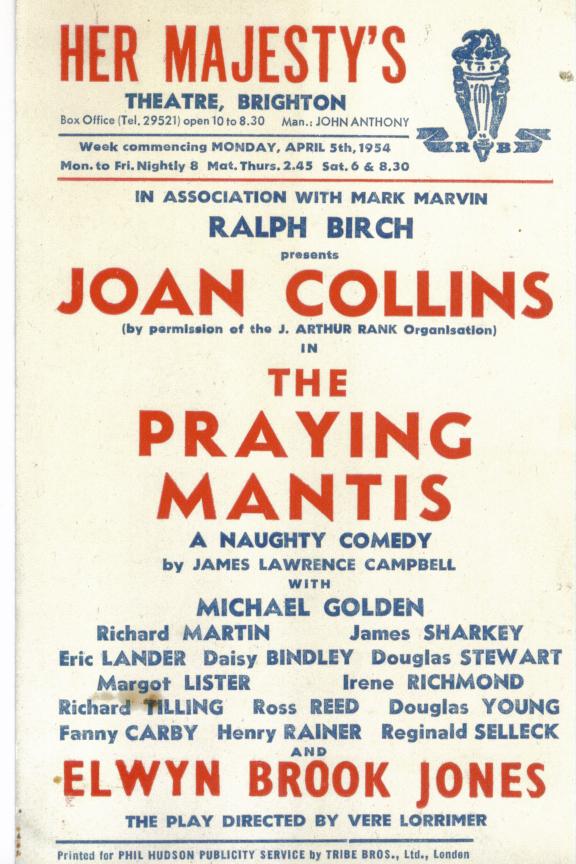 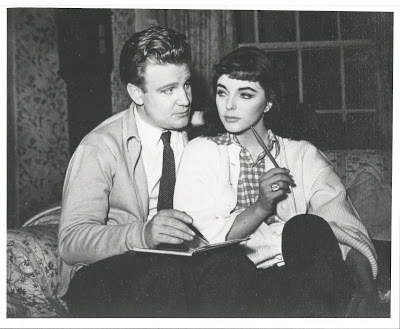 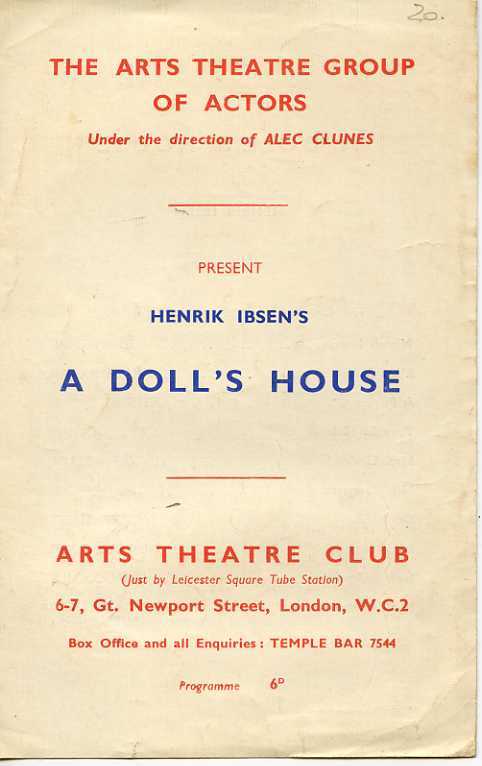 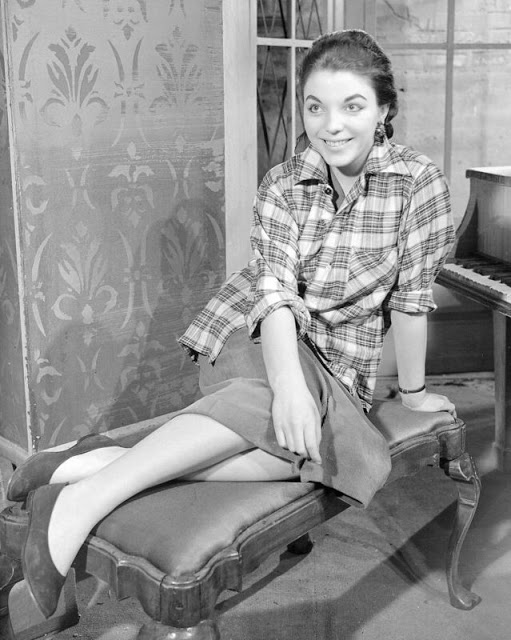 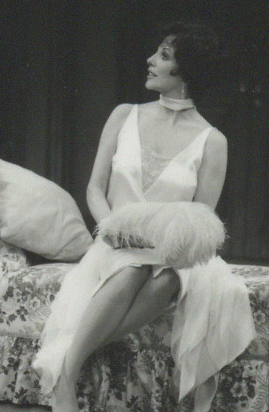 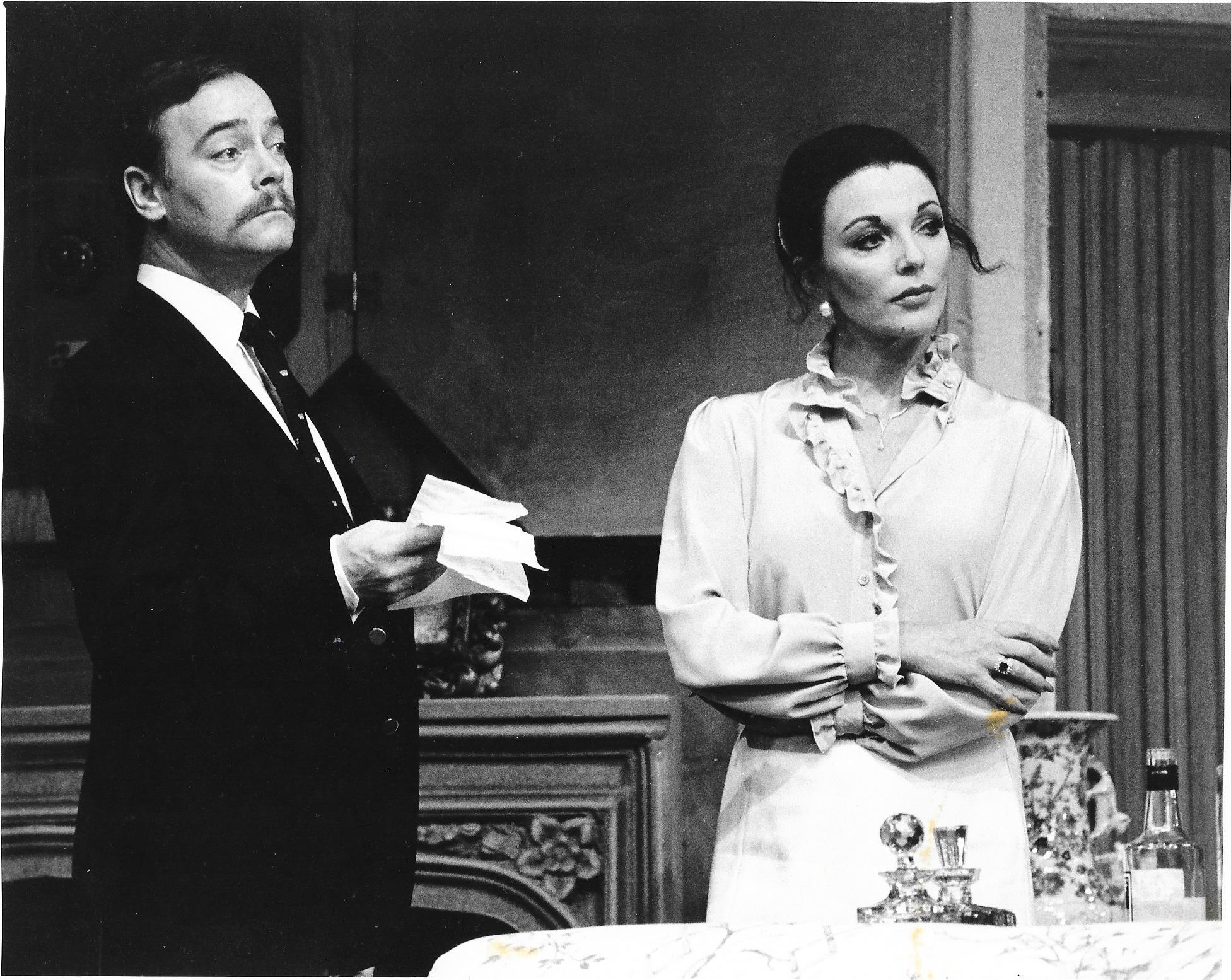 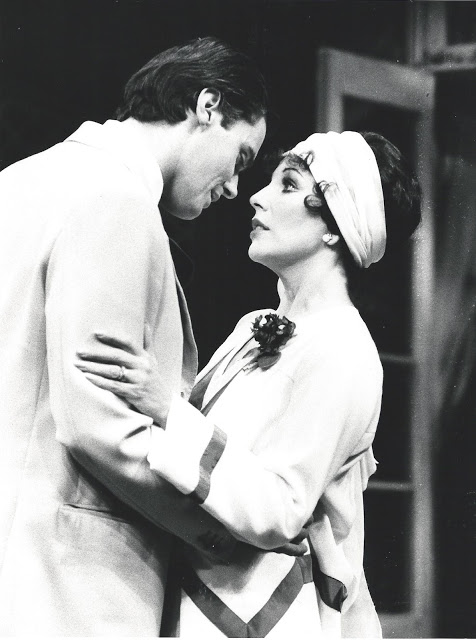 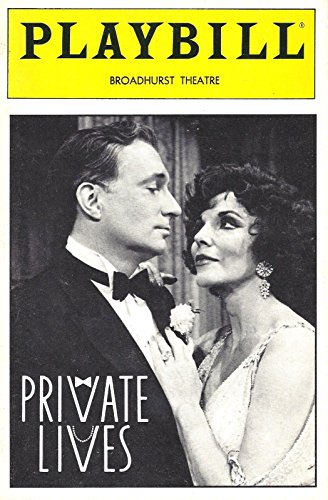 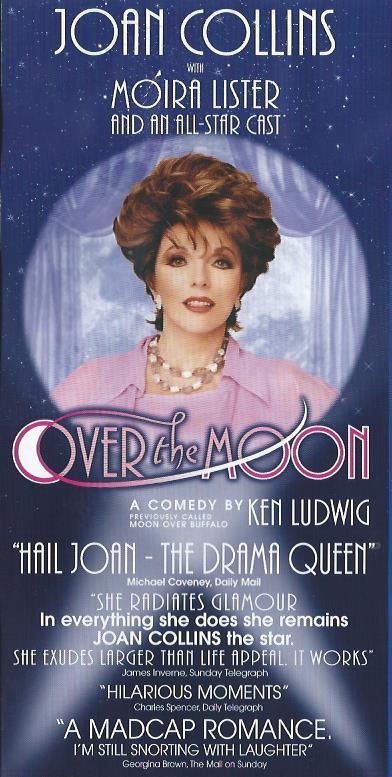 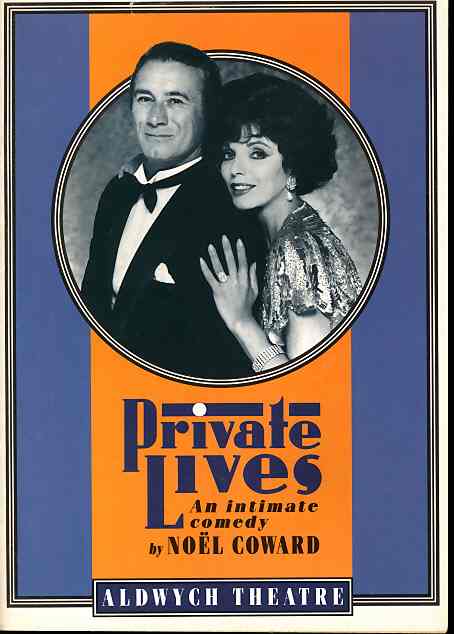 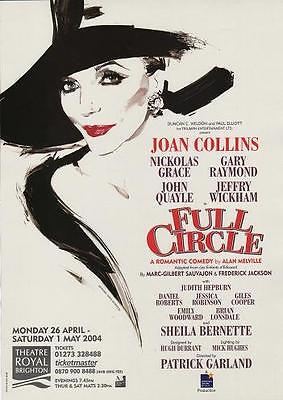 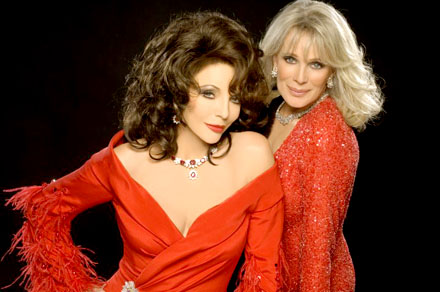 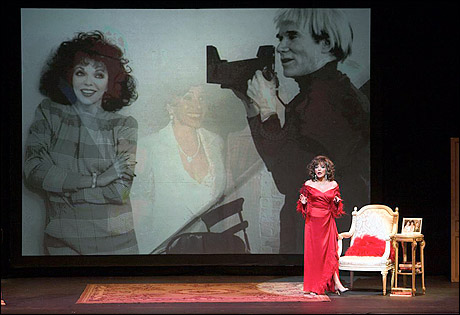 An Evening with Joan Collins 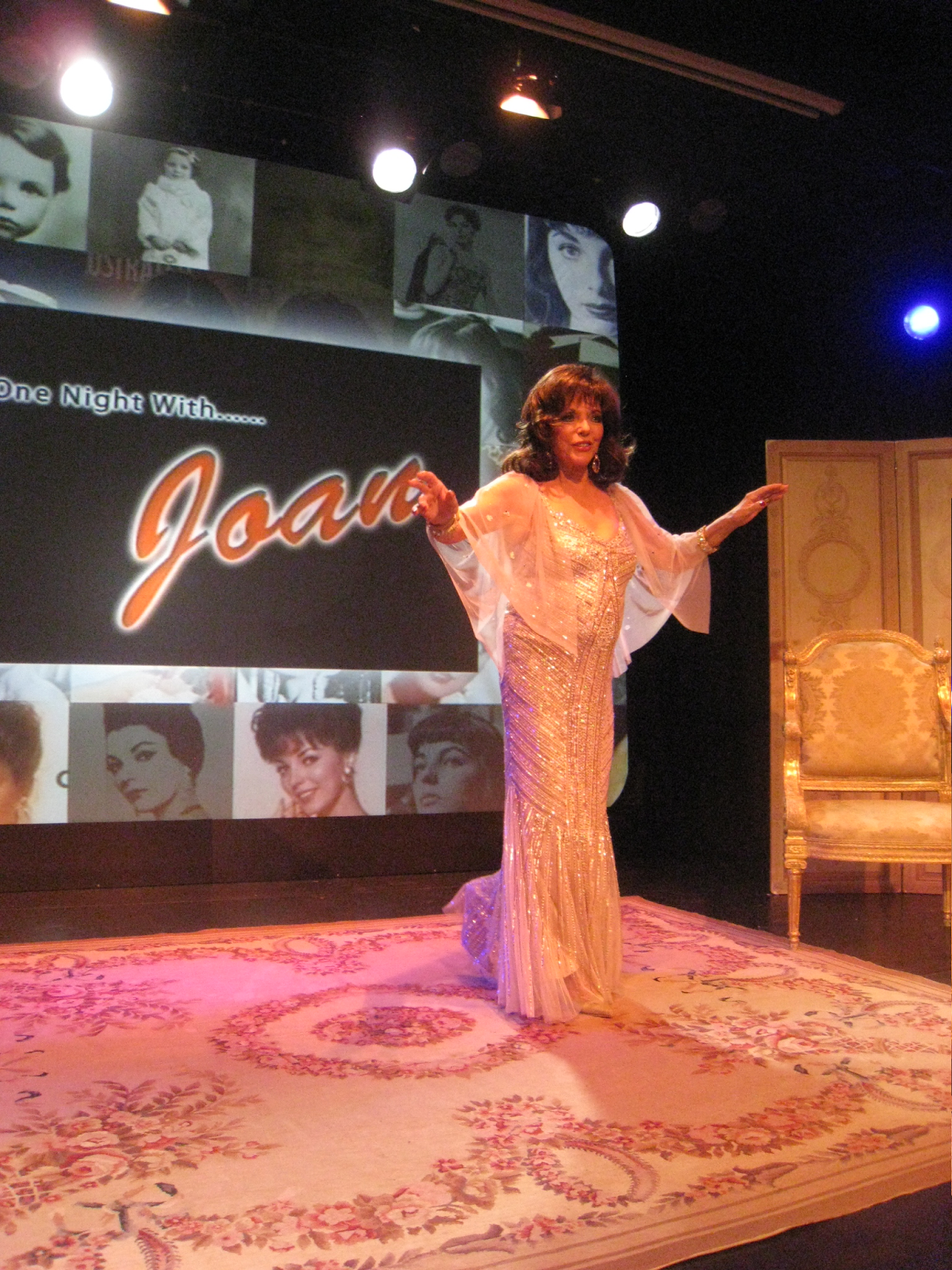 One Night with Joan 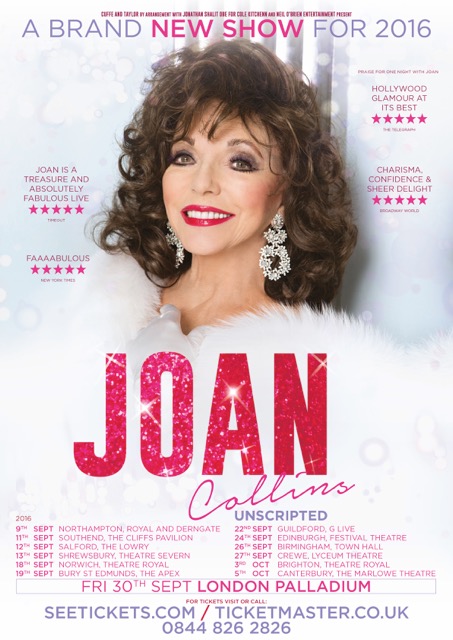