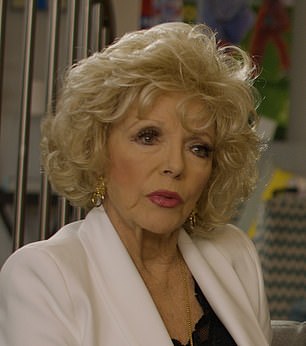 Delighted to announce that Joan has joined the cast of the upcoming British film ‘Tomorrow Morning’, the first film feature from esteemed theatre director & choreographer Nick Winston. Joan plays the character of Anna, whose grandaughter Catherine (Samantha Barks) is getting a divorce from Jack (Ramin Karimloo), when their ten year old son dissapears, which makes them realise they still care for one another. The film based on an off Broadway musical which has been a hit all over the world, will also feature songs from the stage show with additional new music for the film.. The film is currently shooting, although Joan has filmed her scenes.. Watch this space for release dates ….