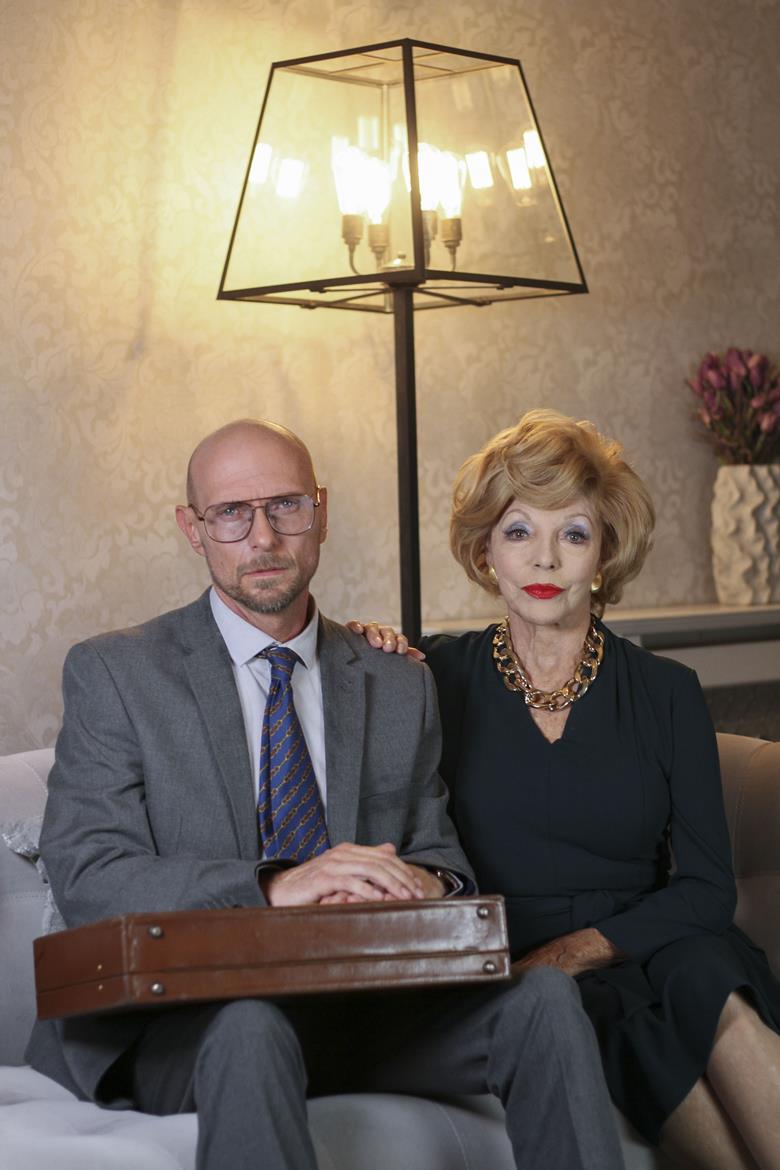 Screen can reveal a first-look image of Joan Collins and Luke Goss in ‘The Loss Adjuster’, which the UK’s Pink Flamingo Films is introducing to buyers at the EFM in Berlin.

Goss (Hellboy II, Blade II) plays an insurance man whose wife leaves him a week before Christmas after their finances hit rock bottom. But he is presented with a chance to reverse his downward spiral after encountering a teenage thief.

Collins plays a glamorous widow and victim of an alleged burglary who welcomes the ‘loss adjuster’ into her home, only for him to find that several missing items have been added to her claim. She said of her “flirtatious merry widow” character: “I’m delighted I was able to contribute to the look of my character, who in the end, resembled my late mother. I’m really looking forward to its release at Christmas later this year.”

London-based Pink Flamingo is also in pre-production on psychological horror Ten, co-produced with Cine1 Italia, on which principal photography will commence in Rome later this year. Other projects include SAS thriller Storm; true-life story Judy A Dog In A Million, based on the book Damian Lewis; and drama Callum’s Way, directed by Woods.