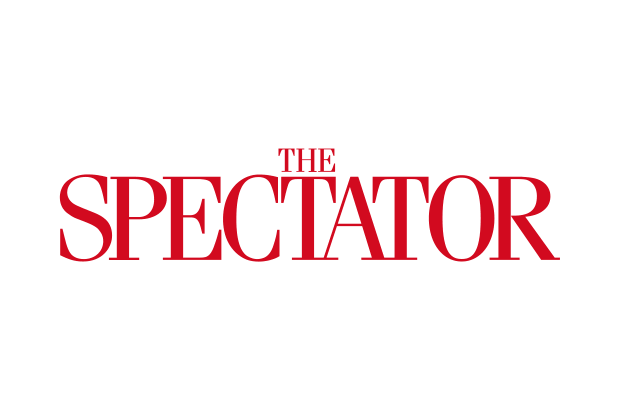 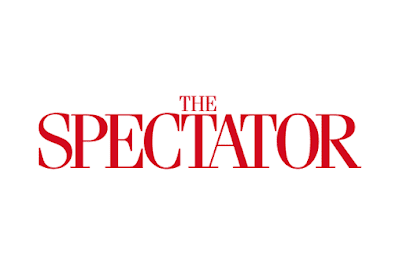 Joan Collins: Want to know why all the Oscar films are boring? I’ll tell you

Also: Why I’m not being a diva when I refuse to shake your hand

I’ve been meaning to write a Spectator diary since the summer but as a Gemini with Aries rising I find I have the annoying trait (just the one?) of being too easily distracted. Not by social media as so many are — Twittering and Instagramming only grab my attention for a couple of minutes each day. No, what entrances me are movies, and the wonderful cornucopia of films available on Sky, Netflix, Amazon, iTunes and so many platforms proffering my preferred pastime on my big-screen TV. I refuse to be hunched over a tiny screen downloading the latest blockbuster from Disney or DreamWorks. I search for and find, like an eager fisherman, the classics: Bogart and Bergman inCasablanca (I’ve seen it 50 times at least), Kelly and Reynolds in Singin’ in the Rain (40 times), Davis and Henreid in Now, Voyager, Grant and Kelly in To Catch a Thief (not so many times — it’s not a repeater like the others) and hundreds more. Every time I become glued to the great films of the Golden Era I notice so many new things, particularly the reactions of the supporting and background performers.

I’ve tried to watch the latest batch of potential Oscar contenders sent to me by the Academy and Bafta; the stack of DVDs we attempted to wade through during the Christmas season is now three-feet high. Talk about snooze-making! I pulled off some high-quality naps watching some of these boring bombs. I am not alone in my opinion that many of them are dull, pretentious and preachy; most are far too long and drawn out, and many of my fellow Oscar voters are bemoaning the lack of a good solid product. Hollywood will probably despise me for saying this but when I watch a motion picture I want to be entertained, kept interested and intrigued. Romance, charm and style seem to have been replaced by brutal violence, revolting profanity or far-fetched and alien plotlines. No wonder box-office takings are way down. 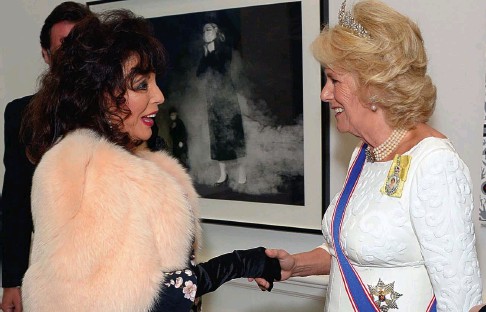 The flu season is raging and I myself was struck down with the virus on a plane to Dubai as I travelled to perform my one-woman show at the opera house in December. In spite of having had a flu shot, which protects one from the virus’s deathly A-strain, apparently one can still succumb to the less serious but still awful B-strain, which I unfortunately contracted. But the show must go on, so I staggered on to the stage, the words of my ex about the roar of the greasepaint ringing in my ears, and managed to get through it, in spite of several coughing fits. Back in London I took to my bed like a Victorian lady with a case of the swoons — legs shaky as spaghetti, ribs aching from a hacking cough. Bed-bound for a fortnight, I missed several amusing Christmas parties and almost felt that the end was near. (I’m an actress — you have to expect some drama.) A few weeks later, on the flight from London to LA, I was adamant on blocking the airvent above me with duct tape and swabbing my seat and media screen vigorously with disinfectant wipes. Now I wear gloves whenever possible to protect myself against virulent germs — it may appear eccentric but just wait till I put on that surgical mask. I avoid shaking hands, much less this ghastly fad of kissing and hugging strangers as if they’re pals. Dining at a popular restaurant, the maître d’ was shaking hands with the patrons and when he came over to me, all Uriah Heep-like, proffering his appendage — his hand, I mean — I refused to shake it as I imagined it covered in germs. He was quite offended but my doctor told me that lightning can strike twice. 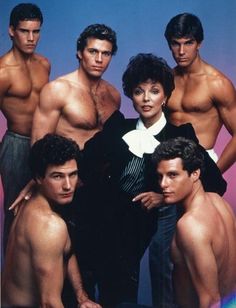 Hollywood is in an uproar. Some actresses have discovered that some actors and producers are nasty sexual predators. Oh really? Expressing an opinion about this is fraught with danger, so I shall refrain before it’s ‘off with her head’ to me. Nevertheless, if these accusations towards men continue much longer, I fear a major decline in population growth in the near future. An agent I know, who was negotiating a deal for a client, was accused by a female producer of being ‘a bully’ and warned that she was going to expose him because ‘Hollywood doesn’t like bullies’. If she really wanted to know what a bully was like, she should have dealt with super-agent Sue Mengers. A play about her was aptly named I’ll Eat You Last.

A 30-year-old single man informs me that he wouldn’t consider dating because he was too scared of being accused of inappropriate behaviour or of being ‘named and shamed’ by social media or the Twitterati. ‘I go out with the guys, drink beer and watch box sets,’ he said ruefully, ‘and friends are doing the same. We’re scared of the #MeToo movement and of being accused of sexual harassment and worse if we even tell a girl she’s pretty.’ ‘In my day we called it flirting,’ I told him