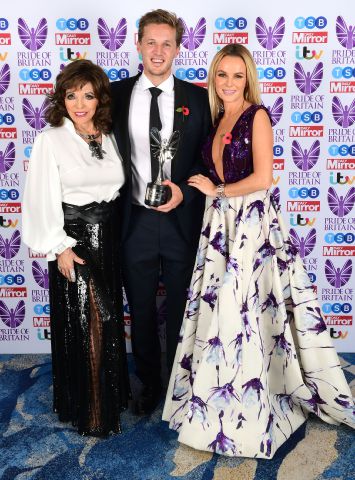 Joan was a special guest presenter at The 2017 Pride Of Britain Awards held at The Grosvenor House Hotel in London, where she presented along with Amanda Holden, The ITV Fundraiser Award to Jake Coates.. Also appearing was Rod Stewart, Sharon & Ozzy Osbourne, Shirley Bassey and Prince William.. You can catch the ceremony on ITV1 on Tuesday November 7th at 8pm.. 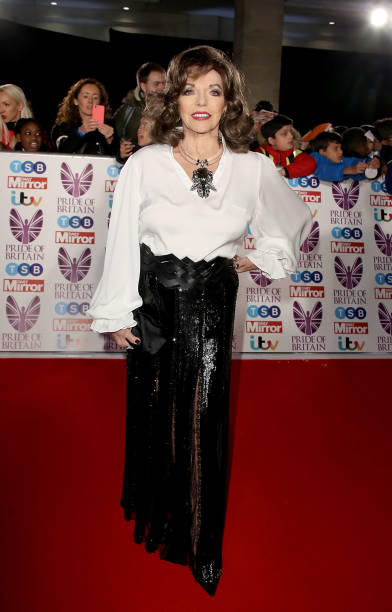 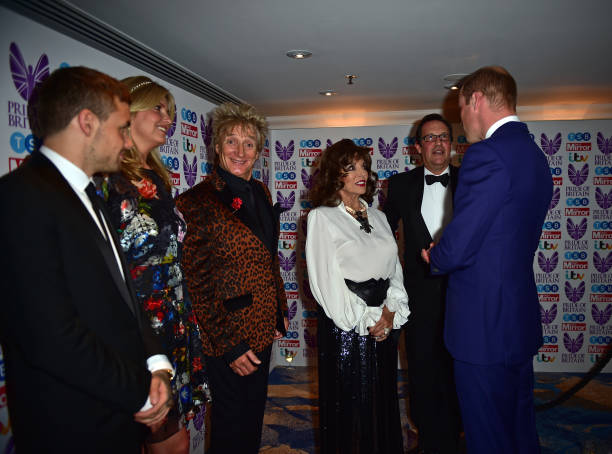