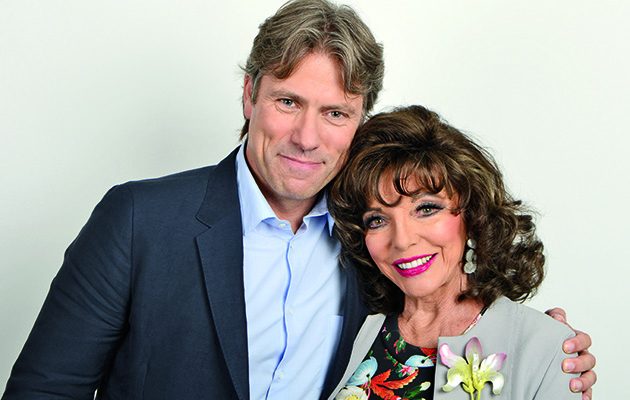 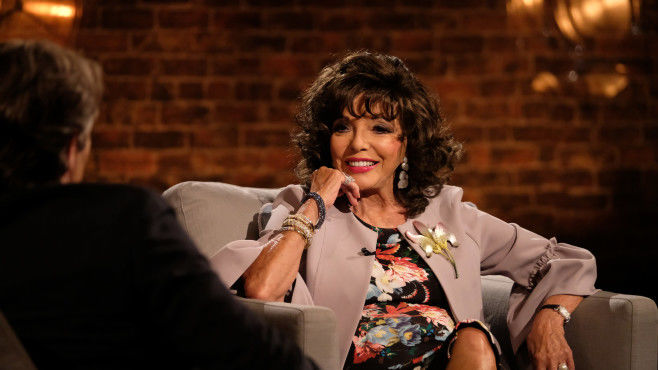 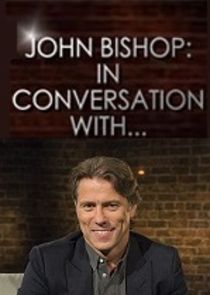 Joan is one of the guests on the latest series of ‘In Conversation With John Bishop’ on The W Channel .. You can catch Joan’s episode on November 9th at 9pm with a repeat showing on November 11th at 8pm.

Episode Summary: Golden Globe-winning actress Dame Joan discusses her early success in Britain as star of stage and screen; her move to Hollywood at aged 22, negotiating her salary with studio bosses at Twentieth Century Fox and winning a pivotal film role over Marilyn Monroe. John also talks to Dame Joan about her close relationship with her late sister, novelist Jackie Collins, the resurgence of her career starring on TV in iconic 80s soap opera Dynasty, and speaks candidly on marriage, heartache, being a mother and grandmother, and life with her soulmate, husband Percy.