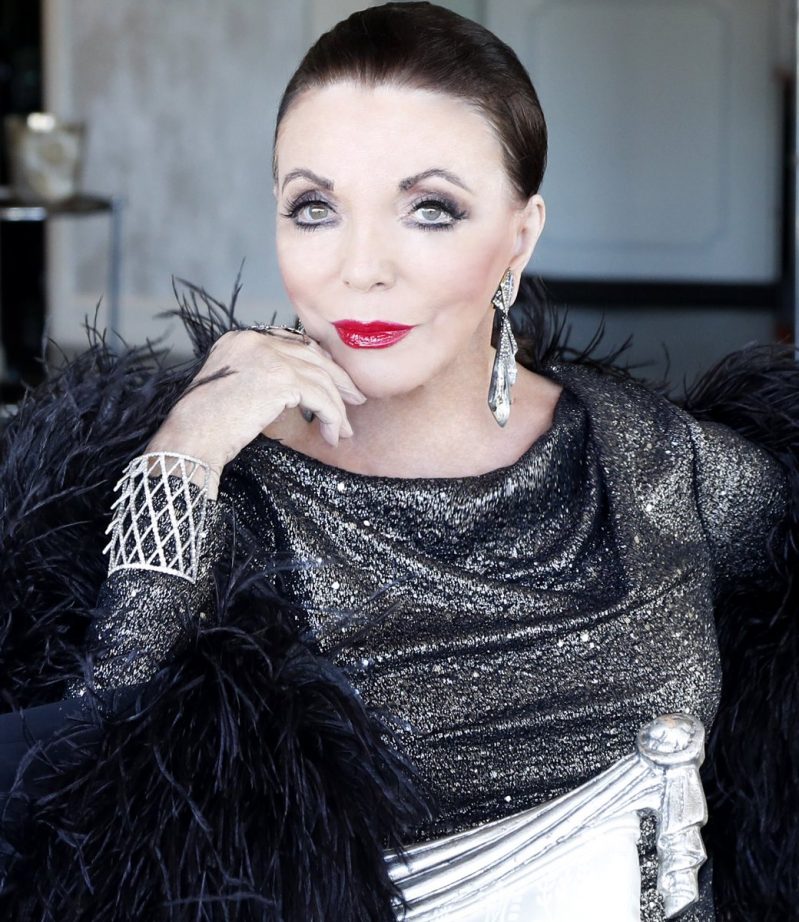 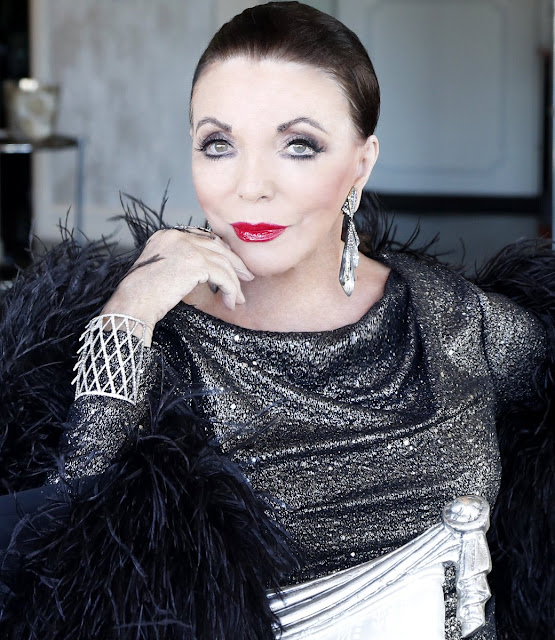 The name Joan Collins has always been synonymous with glitz and glamour. Since hitting the silver screen in the 1950s, the actress has been famous for fabulousness. Six decades later, theDynasty diva has lost none of her allure. Indeed, she captivates in her latest project, The Time of Their Lives, a lively girls’ road-trip movie that sees a former Hollywood starlet recruit a new friend to help crash the funeral of a former lover. “We had a ball filming it!” says the British actress. How has a lifetime of fame and fortune treated the Hollywood legend – who celebrated 15 years of marriage to beau Percy Gibson earlier this year? We find out.

“The best time of my life, really, was doing Dynasty in the ’80s. It was great fun. I became very successful. It was a role I absolutely adored. I loved working with [fashion designer] Nolan Miller. We were close and had a great collaboration. I was very upset when he died three years ago.”

The Young and the Restless

“Oh my God, I wish I had known how powerful youth and beauty are [when I was starting out]. It’s something you don’t know when you are young and pretty – the kind of pretty that I was. You’re insecure, but in actual fact it’s a strong hand of cards to hold.” 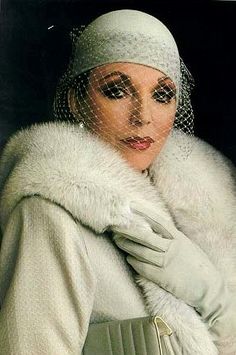 “I’ve always had many female friends. One of my best friends was one of the chicest, most elegant women I knew. Her name was Cappie Badrutt, and I based my character for The Time of Their Lives – a select part of it – on her. My best friend, actress Judy Bryer, lives in Las Vegas, and we’ve been friends for 48 years. Unfortunately, I’ve lost track of my school friends, because I started in Hollywood very young, at 17. But I do have many girlfriends.”

READ: Audrey Hepburn’s jewelry and film scripts to be auctioned off

“I wear makeup when I go out. I protect my skin. I always look my best. I think you owe it to yourself, as well as the people who look at you. I’m really not keen on the hanging jeans and dirty T-shirt look.”

“It’s very nice at first [being a grandmother], when they are very young. And then they grow up and become teenagers, and they are rather like the way my teenagers were. Not as much fun as when they’re four! [Laughs]” 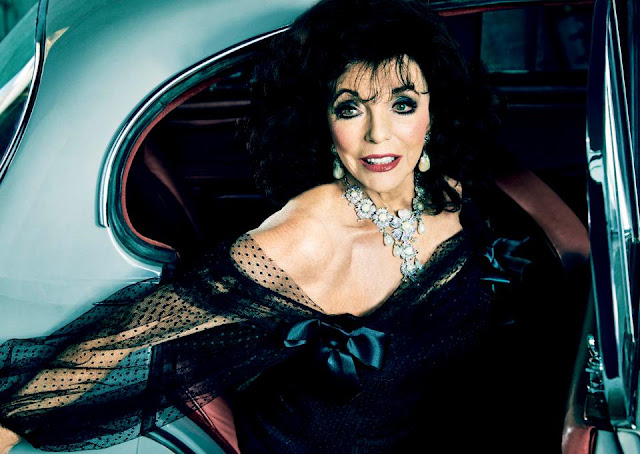 “I met Princess Diana several times, and I admired her. The first time I met her, she said, “How do you stand it? How do you deal with all these paparazzi all the time?” And I said, “You get used to it.” [Sadly] I guess she didn’t.” 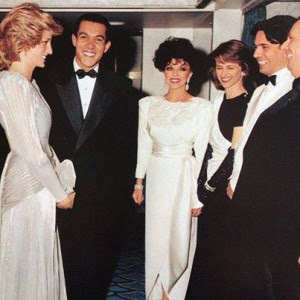