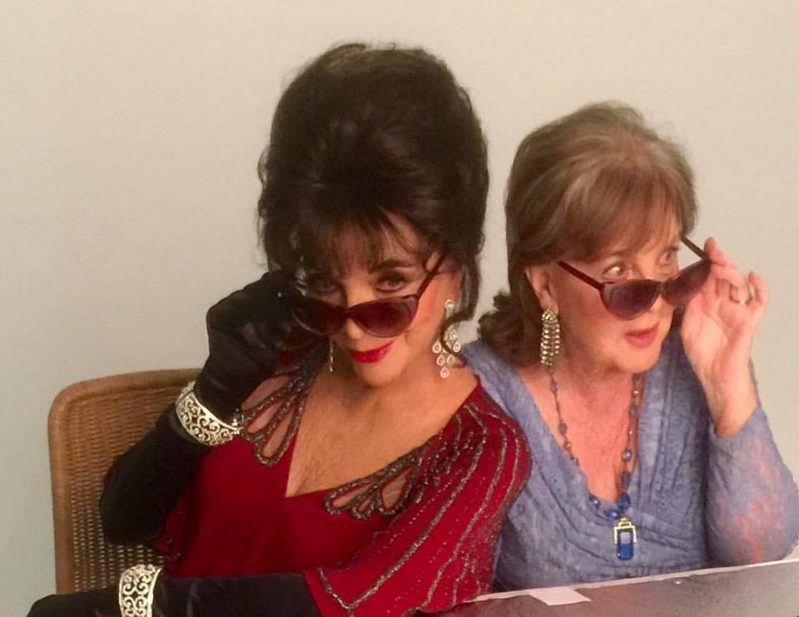 Joan Collins on her new Brit flick The Time Of Their Lives and filming in France! 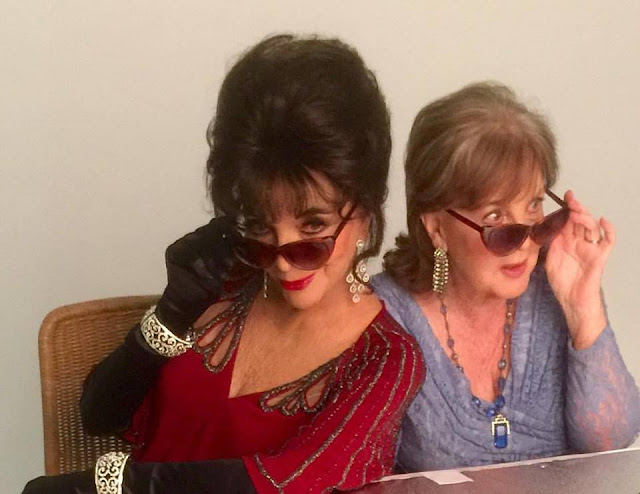 What made you want to star in a low-budget Brit flick?

I fell in love with the character of Helen and the whole concept. I play an actress in a retirement home who’s escaped and wants to go to France to the funeral of her ex-lover, who is also the father of the child she’s never seen.

How was filming in France?

France was beautiful, though there was a lot of walking on cobblestones in high-heeled shoes. We did a lot, working 14- or 15-hour days, some six-day weeks. I’m in a lot of scenes, so is Pauline Collins — she’s wonderful to work with, by the way.

We worked together before on Roald Dahl’s Tales Of The Unexpected and we played two chorus girls in Victorian England. It was years ago. There’s a picture, I think I put it on Twitter. I’ll show you [reaches for mobile phone]. She’s a wonderful actress.

When the director, Roger Goldby, first sent me the script over four years ago, he said would I like to do it? I said absolutely. He said, ‘Who do you see as Priscilla?’ and I said, ‘There’s only one person who could play this role and that’s Pauline Collins.’ He said, ‘Do you know her?’ and I said, ‘Well, yes I do.’ I’m trying to find the picture, it’s a nightmare. 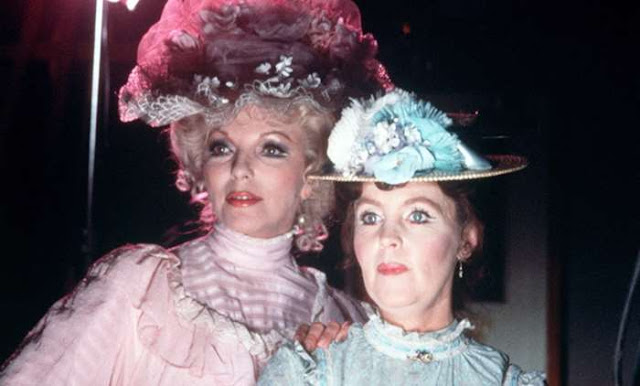 Don’t worry, I’ll look it up… Tell us about your real-life friends and your social life!

I have great women friends. What do I like to do? Normally, go out to dinner. I don’t really like going shopping with women friends. I know my own mind too much. You know, we go to lunch… I have a lot of women friends who come and visit me in the South of France.

Is that where you’re based now?

No! I’m based here in England. What are you talking about? How can I be based in the South of France when I’m here?

Um, I just assumed because you said they come to visit you in the South of France.

Yah, in the summer. This is the first time in 25 years I haven’t spent the summer in the South of France.

How does that feel?

Sad! But, you know, it’s worth it because this is a really worthwhile film and I think it’s going to appeal to women, and partly women of a certain age. We are not aiming this movie at boys between the ages of 12 and 25, like most films are. We have a great relationship with [co-star] Franco Nero, he’s great fun, and Pauline and I vie for his affections.

Does your character have an expansive wardrobe?

No, they don’t have any luggage — well, I do pack this suit but when I escape from the home I’m in this drab outfit and long skirt and jacket. I also pack my make-up in a little bag.

What are your own packing essentials?

Practically everything I own, mmm [giggles]!

I hear you still do your own make-up?

Yes, absolutely. I always do my own make-up. Why?

Well, a lot of actors rely on make-up artists.

Yah, and this is a different look from what I usually have. She was used to doing the 1960s eyes.

Have you kept any costumes from films or TV series?

Mm, a few, yes. I kept a few costumes from Decadence and I tried to keep some from The Flintstones In Viva Rock Vegas because they were so amazing, all made of leather, but they wouldn’t let me. I have quite a few Dynasty dresses. 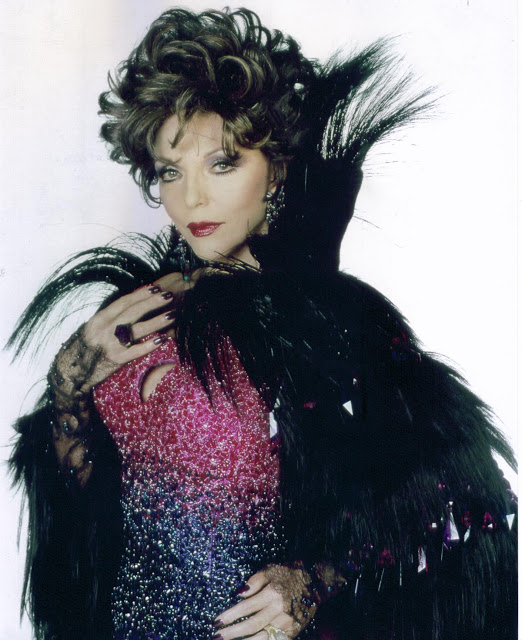 Do you ever put them on?

Put them on?! Oh no. I’m not really into that. Dressing up.

Which movies make you laugh?

Things like, I don’t know, what was I watching the other day? Analyse This, Analyse That, Robert De Niro in any of his comedies, Midnight Run… I watch a lot of movies. I love movies. 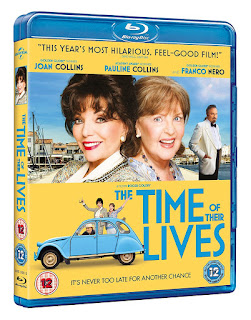 Does anything make you nervous?

I was nervous the first day of The Time Of Their Lives. It’s a new character, new crew, new everything. I was quite nervous but I got over it. A lot of actors are nervous but I’m not really any more.

Well, thank you. Pleasure to meet you. 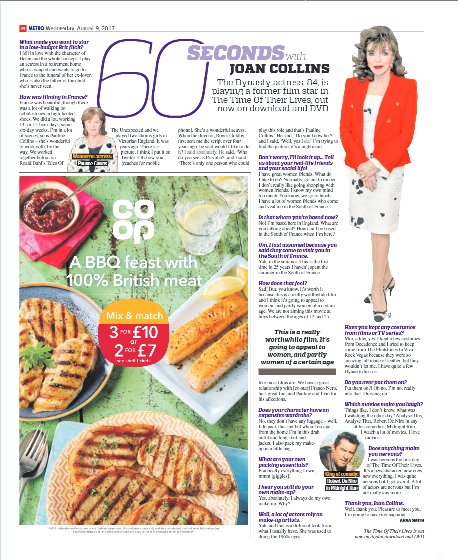