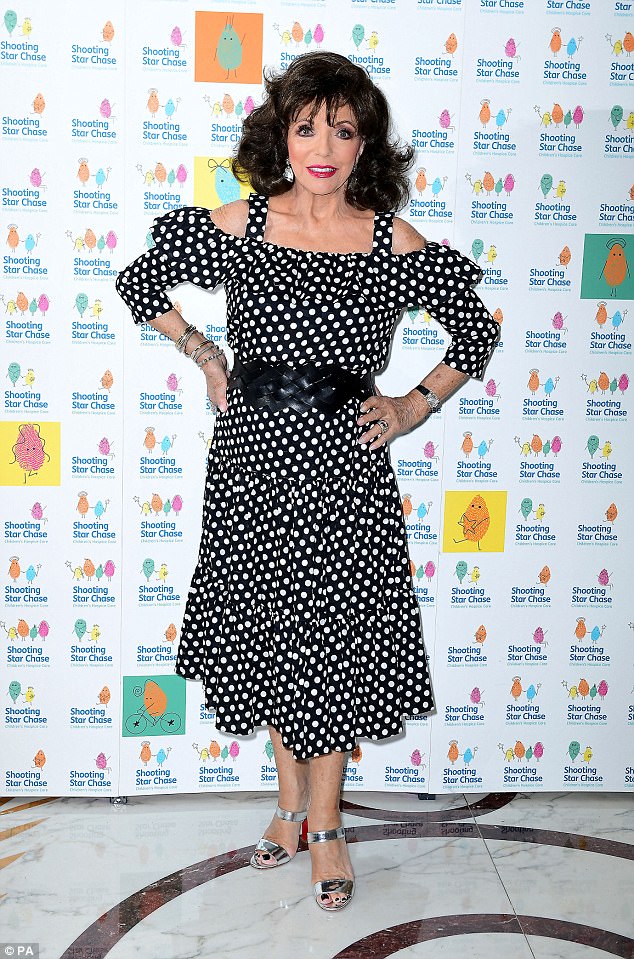 Youngsters and their families supported by Shooting Star Chase were invited to meet celebrities at The Dorchester in London.

Sick youngsters from Surrey were treated to a star-studded day out on Friday (May 26) by music mogul Simon Cowell .

As well as being a judge on television shows The X Factor and Britain’s Got Talent , Mr Cowell is also vice-president of charity Shooting Star Chase.

He invited 12 children and their families supported by the charity , at its hospices in Guildford andHampton , to visit The Dorchester Hotel in London for afternoon tea.

During their visit, the children enjoyed afternoon tea in the hotel’s exclusive Gold Room and helped themselves to goodies from a pick and mix sweet cart.

They were also treated to a performance by Britain’s Got Talent star Connie Talbot, who sang an acoustic version of Somewhere Over the Rainbow.

Mr Cowell has supported Shooting Star Chase since 2003. He became vice-president of the charity in 2015 at the same time his partner, Lauren Silverman, became a patron.

“It’s a tribute to the children and their families, as well as Shooting Star Chase, that this is such an uplifting and unique event for everyone lucky enough to attend,” he said.

Karen Sugarman, director of fundraising for Shooting Star Chase, said: “It was a wonderful afternoon and we can’t thank Simon, Lauren and The Dorchester enough.

“Thanks to our celebrity friends for making each supported family feel really special.