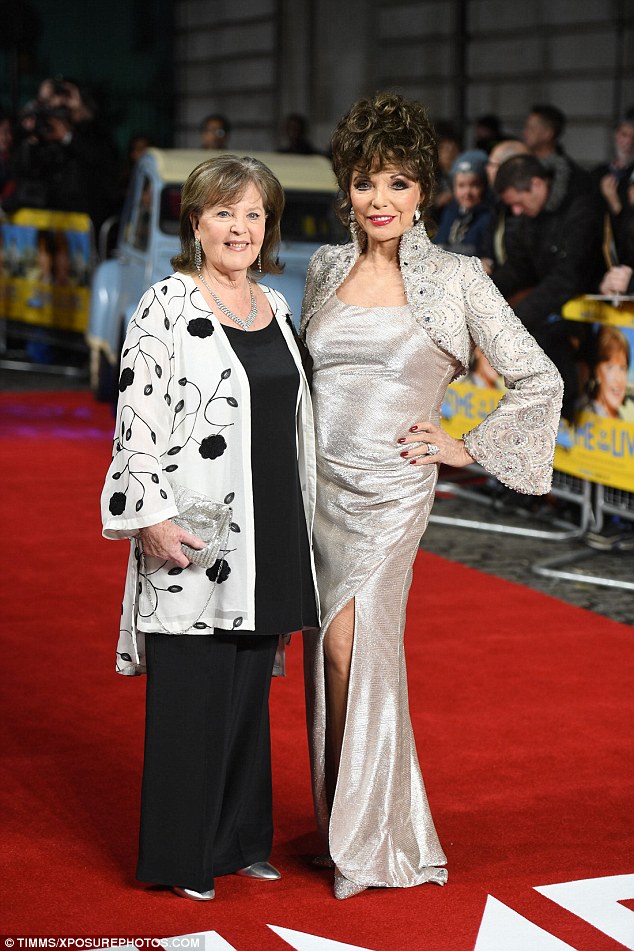 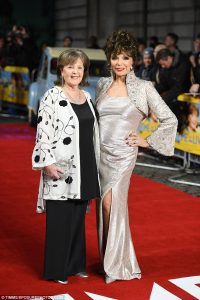 The Curzon Mayfair hosted the premiere of ‘The Time Of Their Lives’ on March 8th, which was attended by Joan and co-stars Pauline Collins, Franco Nero & Sian Reeves , along with director Roger Goldby and producer Sarah Sulick and executive producer Tim Rice.. An after-party was held at 5 Hertford Street .. 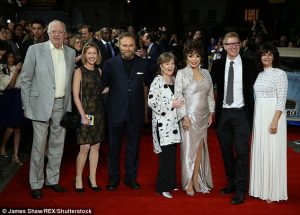 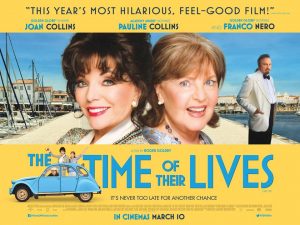 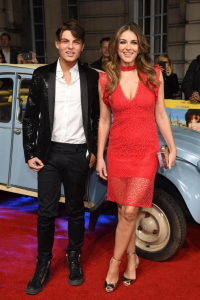