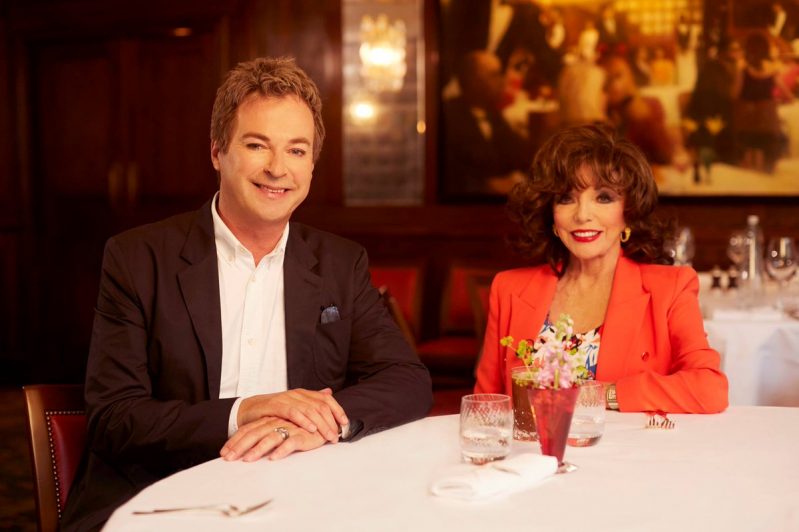 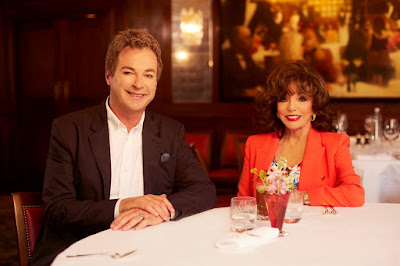 Tune into Sky Arts on Tuesday March 21st for an exclusive new series called ‘Passions’ which features Julian Clary and his passion for Noel Coward..

Julian Clary has much in common with his idol, Noël Coward – not least that both grew up in Teddington and that for the past decade Julian has owned Goldenhurst, a country pile in Kent once home to the writer, performer and all-round wit, who died in 1973.

In this airy, amusing doc, Julian goes on a quest to find out more about Coward the man. He natters with Joan Collins at the Ivy, Twiggy at the Savoy, and meets Lucy Fleming, daughter of Celia Johnson, at Carnforth railway station, the setting for Brief Encounter. He also jammily wangles a trip to Firefly in Jamaica, Coward’s final resting place, where he pays a touching tribute.