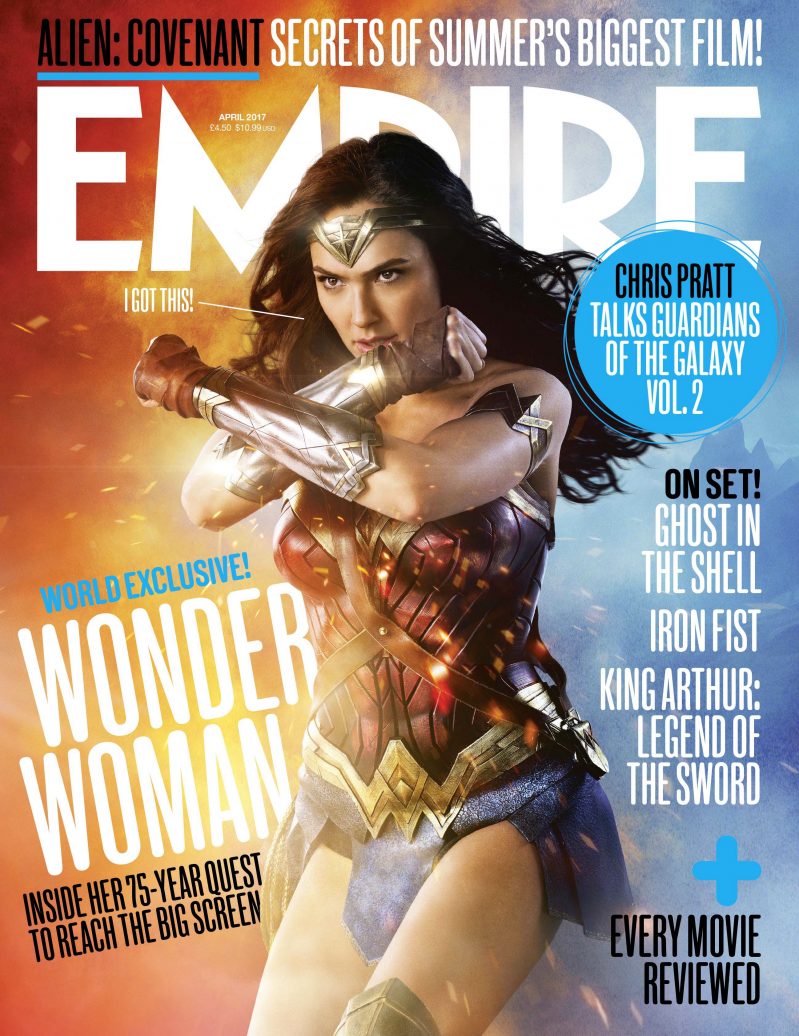 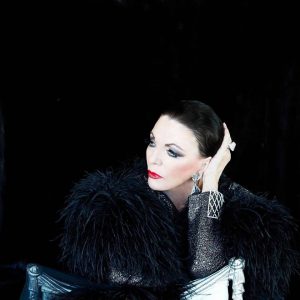 “How Much Is A Pint Of Milk?” – Dame Joan Collins

Which movie have you seen the most? 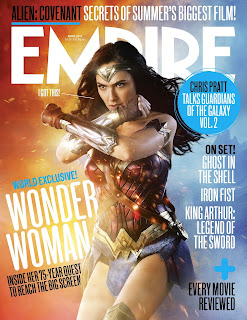 other actors have ever achieved as much glamour and charisma as Vivien Leigh & Clark Gable.

Do you have a nickname?

Do you have a signature dish?

It’s Spaghetti Bolognese. I learnt to make it when I was making ‘Esther & The King’ in Rome. It’s my go to dish when I have my children and grandchildren over and its fabulous. You simmer it for a very long time, with plenty of onion, tomatoes and olive oil.

When were you most starstruck?

I was completely starstruck by Robert F Kennedy. I meet him at Andy Williams house and I thought he was absolutely wonderful. He told me he had enjoyed a movie I’d been in ‘The Girl In The Red Velvet Swing’. I was desperately upset when he was assassinated he would have made a fantastic president.

Whose poster was on your wall growing up?

I had lots, like Danny Kaye and Marlon Brando. I was a big movie fan.

Have you ever walked out of a film?

Yes! Last year. I’m not going to tell you what it was. What would make me leave the cinema? Boredom really. Violence as well.

Who or what did you play in your school play?

It was a Greek drama called ‘Alcestis’ and I played the lead. I was 14, so it was quite a long time ago. I was told by my acting teacher at school that I had “a lot of potential”.

What thing do you do better than anyone else?

Oh my God! Enjoy my life to the hilt? I design clothes. I would say I design a good 50 per cent of my clothes.

Do you have any tatoos?

Are you kidding?! Never, ever, ever!

How much is a pint of milk?

I only drink organic milk and I know it’s really expensive. Around £1.70? How much is bog standard Sainsbury’s milk? Maybe 80p, I go to Waitrose, so I think it’s more expensive (laughs)

What’s the worst smell in the world?

It used to be my next door neighbours, but luckily they’ve moved. It was the smell of their cooking and they left their garbage out.

What’s the worst thing you’ve put in your mouth?

I’m very careful of what I put in my mouth because I almost died from eating a bad oyster. I won’t eat anything that lives at the bottom of the sea.

Being in the car with my mother and father coming back from a day at my grandmother’s and seeing fireman outside our building because our flat had burnt down – definitely something you remember!

g Camels in Brass, Silver. Ceramics and Paintings. I’ve got rid of it now. I like dromedaries too..”