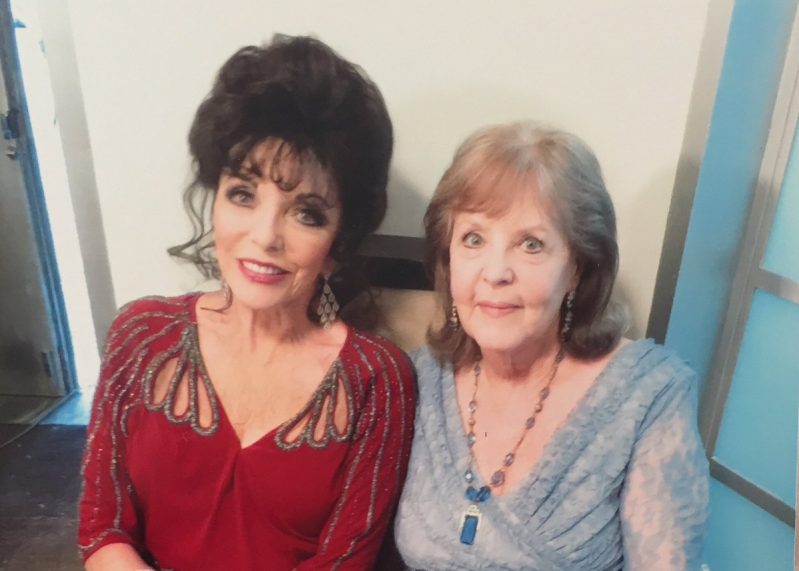 Joan Collins Comedy ‘The Time of Their Lives’ Drives to AFM With Independent. 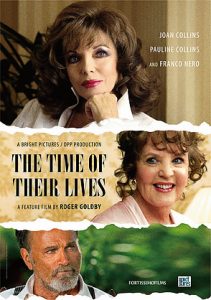 Andrew Orr’s sales agency Independent has taken over international sales duties on Joan Collins comedy “The Time of Their Lives,” replacing Fortissimo Films, which went out of business in August.

Independent will screen first footage from the movie at the American Film Market in Santa Monica next week. Collins plays a former Hollywood star who’s on her way to crash her ex-husband’s funeral with a friend, played by Pauline Collins. The film also stars Franco Nero, is directed by Roger Goldby (“The Waiting Room”), and is produced by Sarah Sulick and Azim Bolkiah.

Lyricist Tim Rice, most famous for writing musicals “The Lion King” and “Evita,” is an executive producer and will be writing a song for the film. Music is being composed by Stephen Warbeck, whose credits include “Shakespeare in Love” and “Billy Elliot.”

As previously announced, Universal Pictures will distribute the pic in the U.K., Australia, France and Nordics, with Vertigo Releasing serving as co-distributor in the U.K.