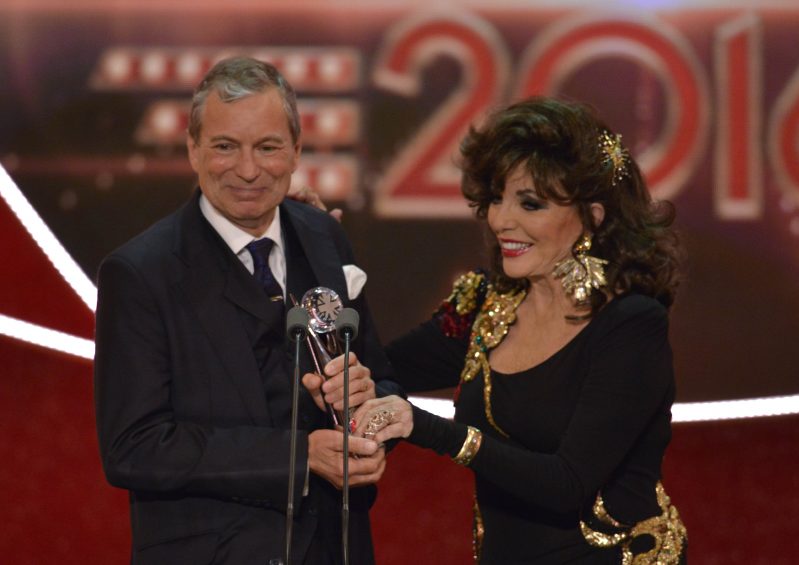 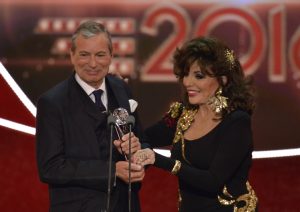 Joan presented The Best Soap Award to the cast of Emmerdale

” It is a real, real honour to be here because having worked on a few soaps myself, I really know not only how hard you work, but how truly talented you all are.

And I also know how difficult it is to be able to turn on the waterworks at the drop of a hat, and most of you do that so brilliantly, so it’s really, really impressive. ”