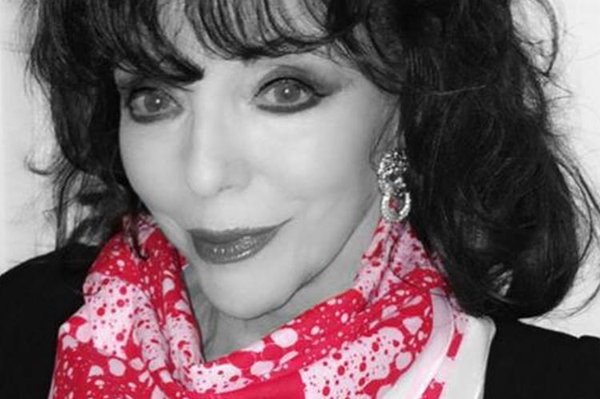 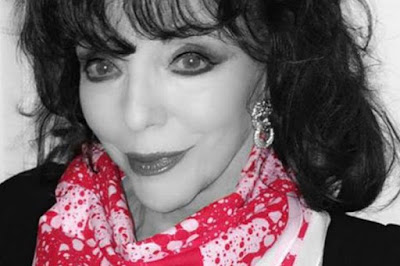 WWW.IT IS A NO BRAINER.COM

Joan Collins, Liv Tyler and Freddie Flintoff are just some of the A-list names who are supporting a campaign set up in the name of an 11-year-old Badlesmere boy who died from a brain tumour.

It Is A No Brainer asks people to throw on a bandana and smile for the camera.

It has been launched to raise awareness about brain cancer, the biggest killer of children in the UK. 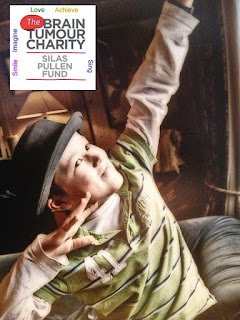 It was inspired by Silas Pullen who was diagnosed with a malignant and aggressive tumour in August 2012 and spent more than a year having intensive treatment such as operations, radiotherapy, chemotherapy and immunotherapy, but lost his battle in December 2013.

His family has raised more than a staggering £350,000 for the Brain Tumour Charity which directly funds scientific and clinical research into brain tumours.

Silas’s parents say that there is still not enough research and funding into the disease despite harrowing statistics which place it as the most dangerous condition for children in the UK.

The Brain Tumour Charity runs an event every year called Bandana Day and produces thousands of the colourful headpieces to spread the word about their work but Silas’s friends and family decided to take the project further.

Silas’s mum Sarah, who lives in Badlesmere with husband Ben and sons Oscar, Rufus and Inigo, said this week: “A friend of mine Fenella Fox Pitt, whose daughter was at school with Silas, decided she wanted to do something which would raise awareness and was moved by what had happened and how brave Silas was.

“It started off with her engaging with farmers, asking them to pose for pictures with the bandanas, and she thought they looked really good and it could be an even bigger idea, engaging people to do something fun which would raise awareness.

“It is not about asking for money. It tells people about Silas’s story, raises awareness about the Brain Tumour Charity and let’s them do something imaginative.

“We never knew it would be this big. It has all been from word of mouth to get all these people involved.”

“We are starting to make progress and there are a lot of passionate people involved.

“I hope that we can sit here in 10 years time and say that things have changed but I always think that if people had done this 30 years ago, rather than do nothing, then we would not be in this position today.

“I do not want families to go through what we have so I cannot sit back and do nothing.

The Pullens are already looking to their next event, a charity ball at a farm in Newnham on Saturday, May 7, when hundreds of people will be wearing their best showbiz outfit for the Hollywood-themed night.

For more information about the Brain Tumour Charity, visit www.thebraintumourcharity.org ..