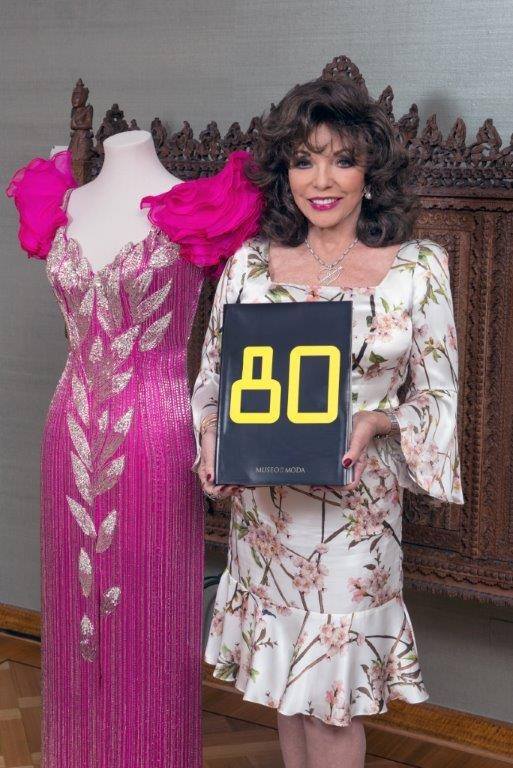 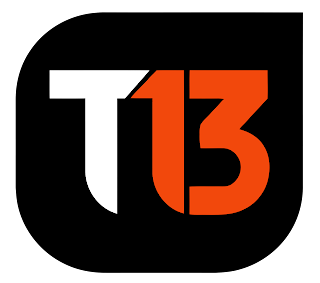 The interpreter of the villainous “Alexis Carrington” is visiting our country and on Thursday will host an important event. 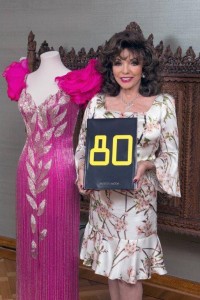 One of the most memorable characters of the series ‘Dynasty’, Joan Collins is in Chile .

It is the actress who gave life to “Alexis Carrington” in the series “Dynasty” , which aired between 1981 and 1989.

The British actress, arrived yesterday in Chile in order to participate in an important event at the Fashion Museum , which will take place on Thursday at noon.

The Fashion Museum will present tomorrow it’s “Catalogue 80”  together with the renowned actress Joan Collins , who is on her first visit to Chile exclusively for the launch of this important fashion research guide to the 80’s.

The “Catalog 80” is a portrait of eclecticism of this decade and not only in the areas of clothing, but also the design. Through photographs of the extensive collection of the Museum of Fashion including costumes from ‘Dynasty’ worn by Joan Collins -‘Catalogue 80’ will spin the story of those years with interviews conducted with large Chilean and International personalities.