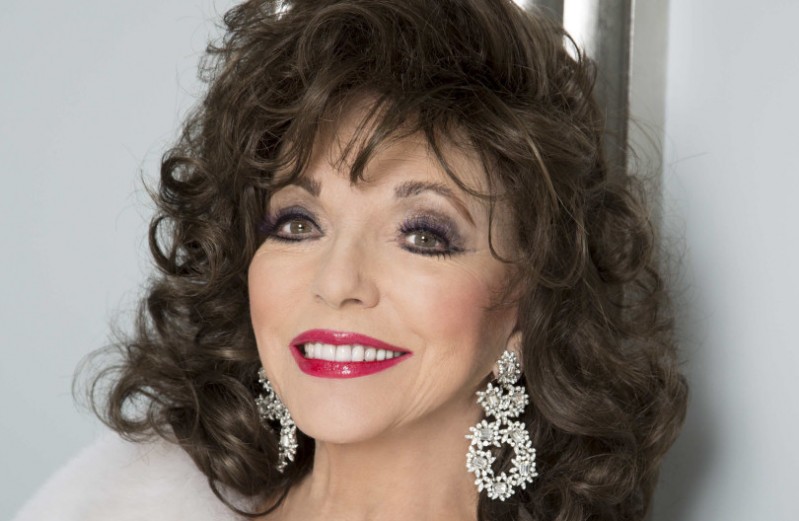 Joan Collins to visit Shropshire with her new one woman show! 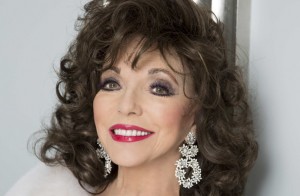 Global superstar Joan Collins will be visiting Shrewsbury’s Theatre Severn with her brand new one-woman show this September. This show provides fans with a once in a lifetime opportunity to spend an intimate, entertaining and unforgettable evening in the company of a true Hollywood legend. Dame Joan will visit Theatre Severn on Tuesday 13th September, and tickets for the show go on sale priced from £29.50 at 9am Friday February 12th. Actress, philanthropist and best-selling author, Dame Joan will share stories and secrets from her celebrated life and career as one of the world’s most glamorous and intriguing actresses. Speaking about the tour Dame Joan said: “I so enjoyed my 10 years performing “One Night with Joan” all over the world that I am delighted to be doing an entirely new show. Each performance will be different so if you liked me in Salford come see me in Shrewsbury…and if you don’t then stay at home and watch Corrie.” Joan Collins Unscripted will see audiences enthralled as Dame Joan reveals some of the exciting stories and secrets from her long career and also includes a question and answer session with the chance to ask questions about her life and career. Dame Joan has appeared in more than 118 feature films and TV shows, including creating the role of Alexis Carrington on Dynasty, one of the most highly rated television dramas of all time. Her novels and memoirs have sold more than 50 million copies worldwide and have been translated into 30 languages. On stage, Dame Joan has performed on Broadway, the West End, and in national tours across the UK and North America. Tickets for Joan Collins Unscripted go on sale at 9am Friday February 12 and are available from www.seetickets.com, www.ticketmaster.co.uk or by calling 0844 826 2826.