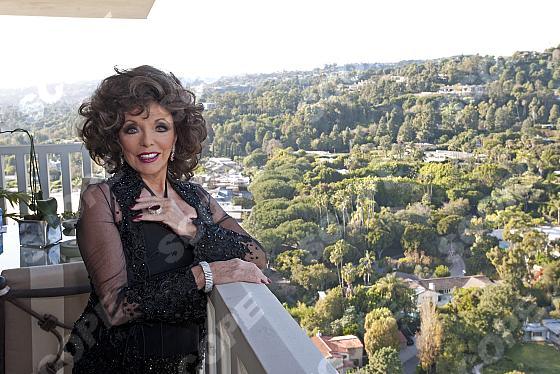 Great beaches? Check. Cool cities? You betcha. First up in our USA special, superfan Joan Collins explains her love affair with the States 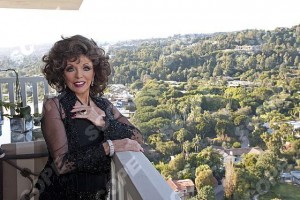 I’ve been coming to America since I was 20, when I first arrived in Hollywood. It was all very new and exciting for me. It was the mid-1950s and England was still in the midst of austerity. To go to Hollywood, which was at that time filled with the most dazzling, beautiful people in the world — Lana Turner, Cary Grant, James Dean, Bette Davis, Marlon Brando — was thrilling.

When I arrived, I didn’t know a soul, but within weeks I was being asked to all the best parties. That’s one of the country’s great qualities, its friendliness. Americans were, and still are, very welcoming, which is part of what makes it such a wonderful country to travel in.

I’ve toured America with two plays, so I’ve been to practically every state. (I don’t tick them off as I go, though. I’m not 11 years old.)

To read the full article subscribe to The Sunday Times!