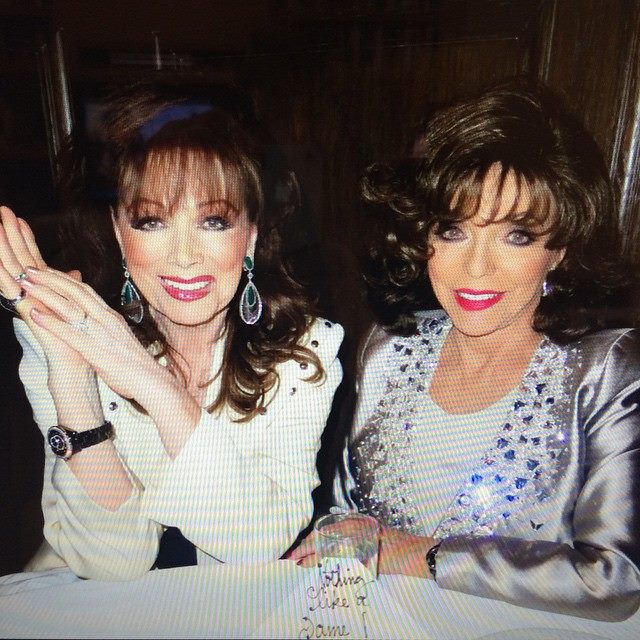 The Observer’s obituaries of 2015

The bestselling novelist was a generous champion of equality, whose raunchy, page-turning books gave readers access to life in Hollywood 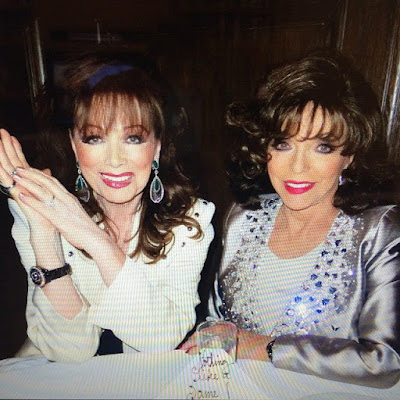 She was more than a sister to me. I considered her a true and wonderful friend (whose advice I didn’t always listen to, unfortunately, and to my disadvantage). She and I understood and empathised with each other more than practically anyone I know and I felt her loyalty to me was unbounded and her love was unconditional. We shared so many of the same memories and confided in each other without fear. We gossiped and giggled when we were together and loved to go see the latest movies at weekend morning showings at our favourite Los Angeles shopping centre.

My sister always believed that truth is much stranger than fiction. This is why she became one of the most successful and top-selling novelists in the world. There were many imitators, but only Jackie Collins could tell you what really went on in the fastest lane of all. From Beverly Hills bedrooms to glittering rock parties and concerts, from stretch limos to the mansions of the power brokers, Jackie’s books chronicled the truth, which she knew from the inside looking out.

Director Louis Malle called her a “raunchy moralist” and Vanity Fair referred to her as “Hollywood’s own Marcel Proust”. She gave millions of her readers an unrivalled inside knowledge of Hollywood and the glamorous lives of the rich, famous and infamous. “I write about real people in disguise,” she once said. “If anything, my characters are toned down – the truth is much more bizarre.”

Born in London on 4 October 1937, Jackie started writing exciting stories at the age of 10, and made her schoolmates pay to read them. Expelled from school in her early teens, she became an actor for a while, appearing with Roger Moore in The Saint, Dirk Bogarde in Cocktails in the Kitchen and Alec Guinness in All at Sea. But it was the writing she adored and in 1968 she wrote the groundbreaking novel The World Is Full of Married Men. It became a sensation because of its open sexuality and how it dealt honestly with the double standards between men and women. 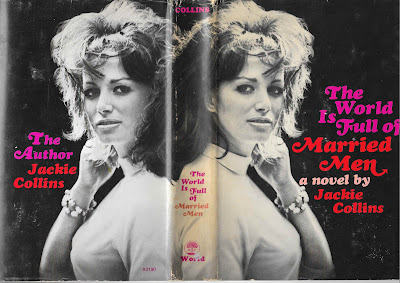 Jackie was always an advocate for equality. She believed deeply that children should grow up in a world where they are accepted for who they are and not where they come from or what sex they’re born. This great legacy will live on in the many terrifically entertaining and page-turning novels.

And she was tireless. In spite of raising three children and accompanying her husband, Oscar Lerman, to his nightclub, Tramp, several times a week, she still managed to write more than a dozen bestsellers in the next 15 years. She then moved to Beverly Hills where she wrote 20 more – all bestsellers. 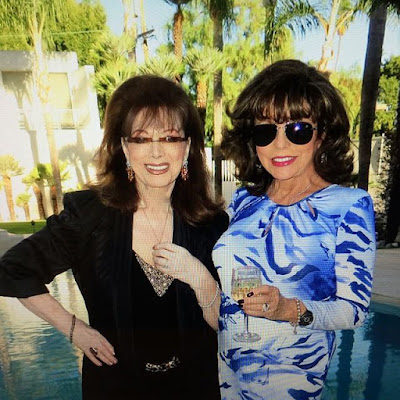 She always put other people, particularly her family, ahead of herself, and she had more concern for others than she did for herself, even to the end. She tried to keep her illness to herself for many years to avoid saddling people she cared for with grief. Anyone who knew Jackie would tell you how courageous and selfless she was.

This was one of the reasons for her great success, both in her personal and professional life, and why she was loved and admired by so many people. She was a strong, independent, loyal, caring, maternal, fun-loving, witty, generous woman.

Her generosity was limitless and she never forgot to send a thank you note or Christmas card to everyone she worked with. Her munificence at Christmas was without par and no one could keep up with the lavish gifts she heaped upon her family and friends. 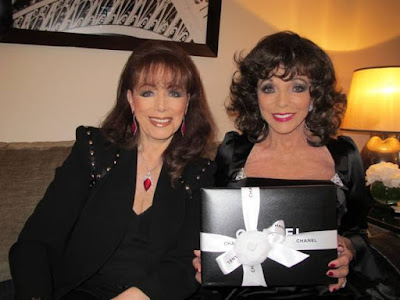 She was a woman of contrasts. She was completely disciplined about her writing but somehow also managed to watch practically every major TV show on air, and the various DVRs scattered throughout her house were constantly “on record”. She would shop at Tiffany’s but you would also be likely to see her at the bargain stores. She loved staying home and cooking for her family but she also loved the buzz and theatre of restaurant life. And although she was fearless about living alone in an enormous house, she couldn’t face a spider or cockroach.

The loss of Jackie has caused a massive hole in my heart. Like the Grand Canyon, I can’t ignore it, walk around it or get over it. I must simply face its empty majesty and it will remind me of my beautiful, brave and ballsy sister.