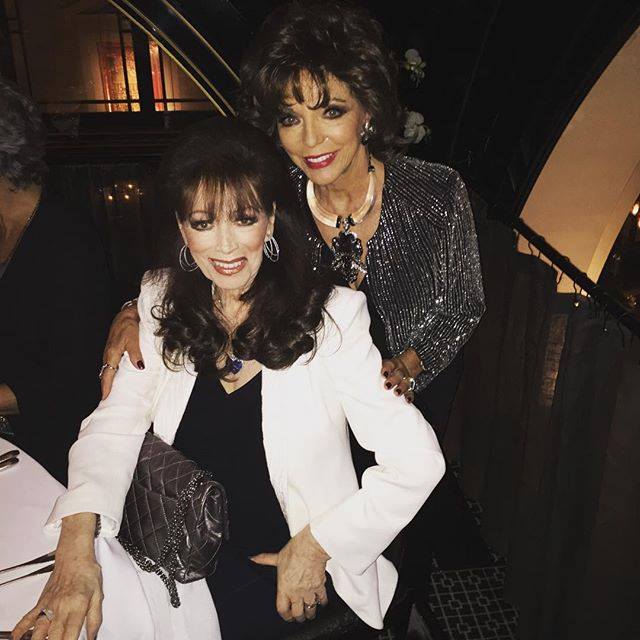 lins on Sister Jackie’s Death: ‘I Am Completely Devastated’

She has lost her best friend.

“She was my best friend, ” Joan, said. “I admire how she handled this. She was a wonderful, brave and a beautiful person and I love her.”

Diagnosed with stage 4 breast cancer six-and-a-half years ago, Jackie chose to keep her illness almost entirely to herself, confiding primarily in her three daughters, Tracy,  Tiffany,  and Rory,  Jackie didn’t even tell Joan until within the last two weeks.

“She was very shocked,” Jackie told PEOPLE of Joan’s reaction to the news. “She had no idea. But she was great. We were emotional.

When asked why she didn’t tell Joan sooner, Jackie said she didn’t want to burden her:

“Because it would have really affected her. I just felt she didn’t need it in her life. She’s very positive and very social but I’m not sure how strong she is, so I didn’t want to burden her with it.”

Jackie, who sat down with PEOPLE on Sept. 14 at her Beverly Hills home for what would be her last interview, had no regrets about the decision to keep her cancer journey private while she embraced a very full life until her very last days. She also spoke about her love of her family.

“I love being with my family,” she said. “I love sitting out by the pool and watching my [grandkids] play.”

Jackie and Joan met up in England earlier this week, which Joan documented on Twitter.

“Lovely evening before sis went back to LaLaLand,” Joan wrote of the pair’s dinner. 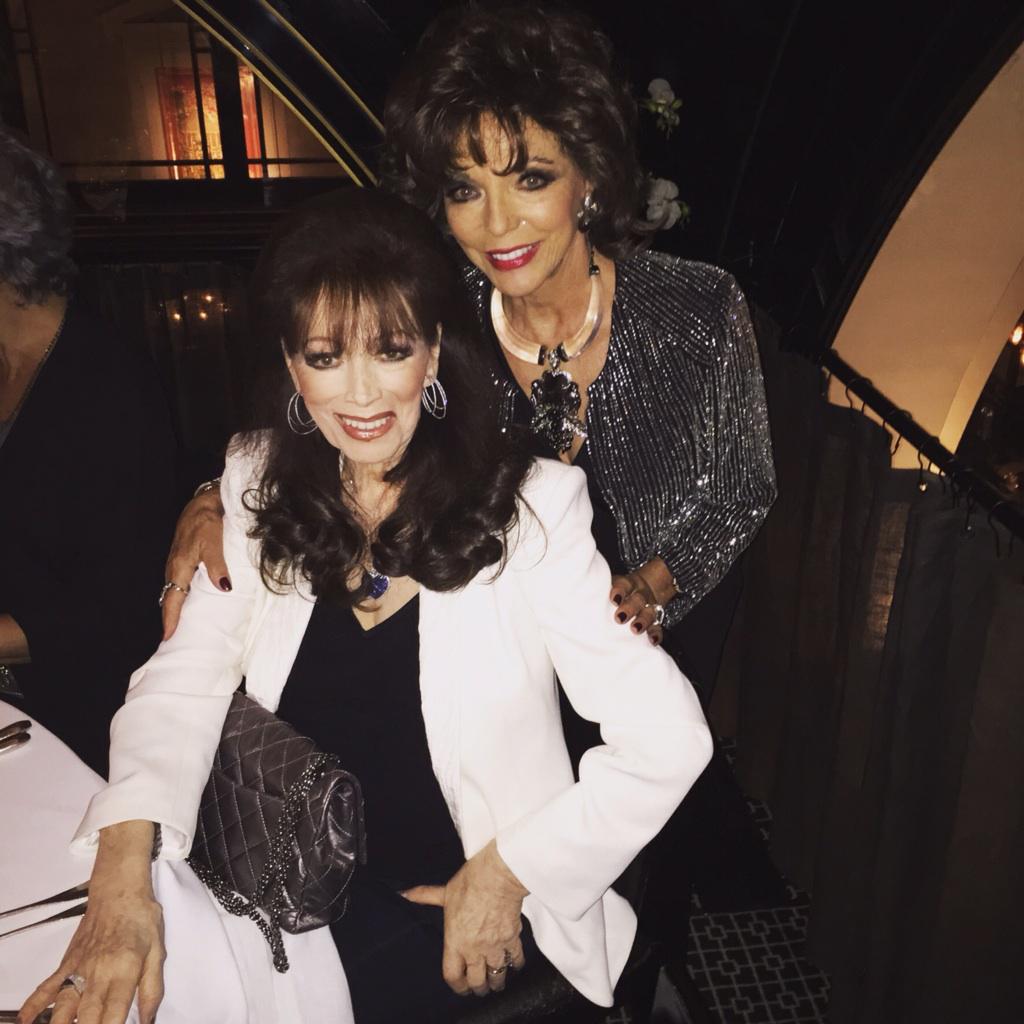