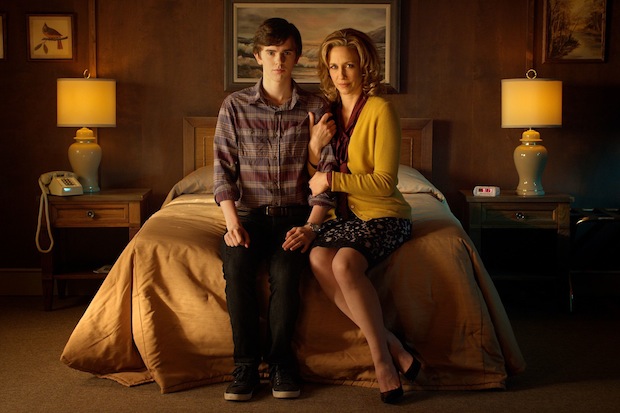 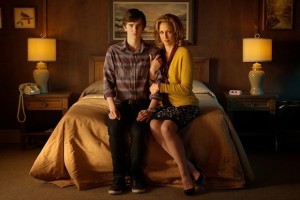 Ahh! Spring has sprung at last! Or has it? Leaving a warm and sunlit London last month we expected balmy weather in Los Angeles but the skies were grey and murky and, like Lena Horne sang in “The Lady is a Tramp” – I hate California, it’s cold and it’s damp.
It’s necessary to dress in 3 layers in the city of Angels. It can be seriously frosty in the early morning, when the movers and shakers don their sweats and pant down the boulevards of Sunset and Beverly. By mid-afternoon however it’s boiling and everyone strips to sleeveless. Not that Los Angelinos are big on the sartorial stakes. Whenever Percy and I are in the lift, wearing what we consider normal wear for a restaurant dinner, someone will invariably blurt out “Gee, you’re SO dressed up! Doing something SPECIAL tonight?”
Trainers, ball caps, jeans and tees are perfectly acceptable in every boite in this state of milk and honey, but et them just try getting into LouLou’s!

Iconic star Mickey Rooney died last week, age 92, to outpourings of grief from his many fans, although ’tis said he wasn’t exactly Mr. Popularity with his colleagues. But his conquests were legendary. Rooney was almost the last of the stars from the fabulous golden era of Hollywood films, which lasted from the 1920s to the mid-fifties. I arrived in there as a very young actress at the very end of this golden age – when the gilt was beginning to tarnish – and I was practically the last starlet to be put under contract. When I met Rooney shortly after I arrived I learnt how quick with a quip this 9-times married actor could be.
Looking me up and down, he leered “Ney! Didn’t we use to be married?”
“No, that was Ava Gardner,” I riposted.

An actors (or actresses) life has never been easy. For all the wealth and fame Rooney achieved he was reported to have left an estate of only $18,000. The perception is that actors are a lucky pampered lot who work in a glamorous and easy profession. The sad fact is that 90% of actors earn well below the minimum wage and their “shelf life” is extremely short, and as they get older it’s the law of diminishing returns.
My agent announced that in the 100 pilots currently in development this season there were only two significant roles for women over 60. This is why I’ve always firmly believed that all actors (and actresses!) should add another string to their bow. Man does not live on Shakespeare alone, to paraphrase, which is why after writing several books I was delighted to launch my own line of beauty and skincare products. Since I’ve been big on make-up since I was a teenager I feel I’m quite an expert on the subject of paint and potions, and I firmly believe makeup is the best skincare treatment you can have: “Botox no! Base yes!”

Paparazzi lurk practically in every corner of “El-Lay” (as Taki always refers to it.) “Paps” lie in wait for the “Slebs” like crocodiles hiding in a swamps, biding their time until their chosen prey alights, then jump out gleefully to snap, snap, snap away. I was caught out at a nail salon in Beverly Hills recently. Relaxing in a chair whilst being tended to hand and foot (literally), I suddenly turned to find an enormous lens pressed to the window pointing at me. Unable to move, since my legs were immersed to the knees in a bucket of water and my hands immobile whilst being varnished all I could do was move my head away, feeling quite invaded.
“They’ll never use these stupid boring pictures” I said to Percy who whisked me out the parking lot entrance of the salon in an effort to avoid the clicking menace. Wrong! Next day online in one of the British tabloids I was not only pictured looking grumpy, up to my knees in suds but also Percy and I coming out of the back entrance, surrounded by the bags of garbage and sundry refuse tossed around the parking lot. Ah, the sweet smell of success!

The quiet and lovely street in Belgravia, where I moved to over 20 years ago, is now groaning under a sea of vans, trucks and assorted building related vehicles. In fact, the street is nothing but a long building site. Workmen who are excavating many meters below the basements of the listed houses loll around outside temporary buildings, which have been erected outside some of these equally empty buildings. And very empty they are too, even after they’re finished. Sadly many of the residents of this famous street actually don’t even live here. You would be hard-pushed to find friendly neighbours to borrow a cup of sugar from as most are all living in their own country, wherever that may be.
Happily some of the abodes have now been bought by the French escaping M. Hollande’s punitive tax regime, and now occasionally I see a toddler or even a teenager on the street, chattering away in the language of love…well, maybe not the toddlers!

I remember the late Laurence Harvey in “Manchurian Candidate” and “Butterfield 8” giving us his Yankee accent and it was quite risible. We were good friends and often laughed about it, and he wasn’t under any illusions that he considered it his forte.

But now – quelle difference! I had no idea Damien Lewis of “Homeland” fame was from St. John’s Wood, nor that Hugh Laurie, so brilliant in “House” was educated at Eton and Cambridge.
Christian Bale and Ewan McGregor are always terrific, and Anglo-Irish Daniel Day Lewis was indistinguishable from the most famous American of all time: “Honest Abe” Lincoln (not, of course that we have much to go on as far as comparisons)
But the young man who seamlessly not only plays a completely believable American, but also is the virtual reincarnation of Anthony Perkins at the same time, is the 22 year-old Freddie Highmore in the riveting “Bates Motel”, a series which explores the back-story of Hitchcock’s classic “Psycho”.
Freddie Highmore gives a terrifying yet vulnerable performance as an awkward but disturbing teenager which, along with a stellar supporting cast including the always impeccable Vera Farmigia makes this series unmissable TV.

You can read the original Spectator article here